Rangana Herath may retire from international cricket this year 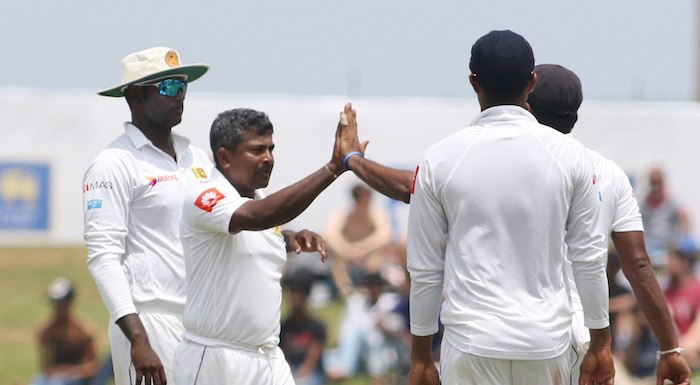 July 11 (CRICKETNMORE) - Rangana Herath, the Sri Lanka left-arm spinner, has said the Test series in England, starting in November could be his last.

Herath told BBC Sinhala that he was considering retiring from all formats in November after the three-Test series.

"Maybe my final series will be the England series later in the year," he said. "Following this South Africa series, there is another three months until the England series. For now, this is what I've planned for.

“There comes a time for every cricketer, when they have to stop playing. I think that time has come for me."