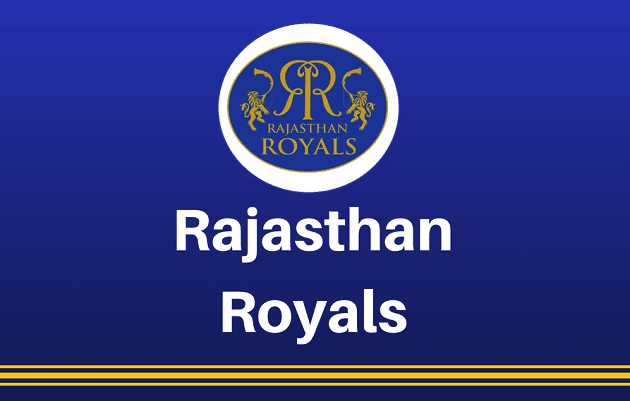 Bengaluru, April 16 - Taking a cue from the Go Green initiative of Royal Challengers Bangalore (RCB), Rajasthan Royals will also be supporting the cause of the movement by planting one million saplings across the state of Rajasthan and contribute its bit to the environment, it was announced on Sunday.

This initiative will be undertaken in association with the Government of Rajasthan and other NGOs.

Ranjit Barthakur, Executive Chairman, Rajasthan Royals, speaking on the Go Green initiative of Royal Challengers Bangalore, said, "The relentless Go-Green approach of RCB has brought together great changes in common perceptions. This environment is ours. The pillar of social responsibility is directly entwined with environmental sustainability.