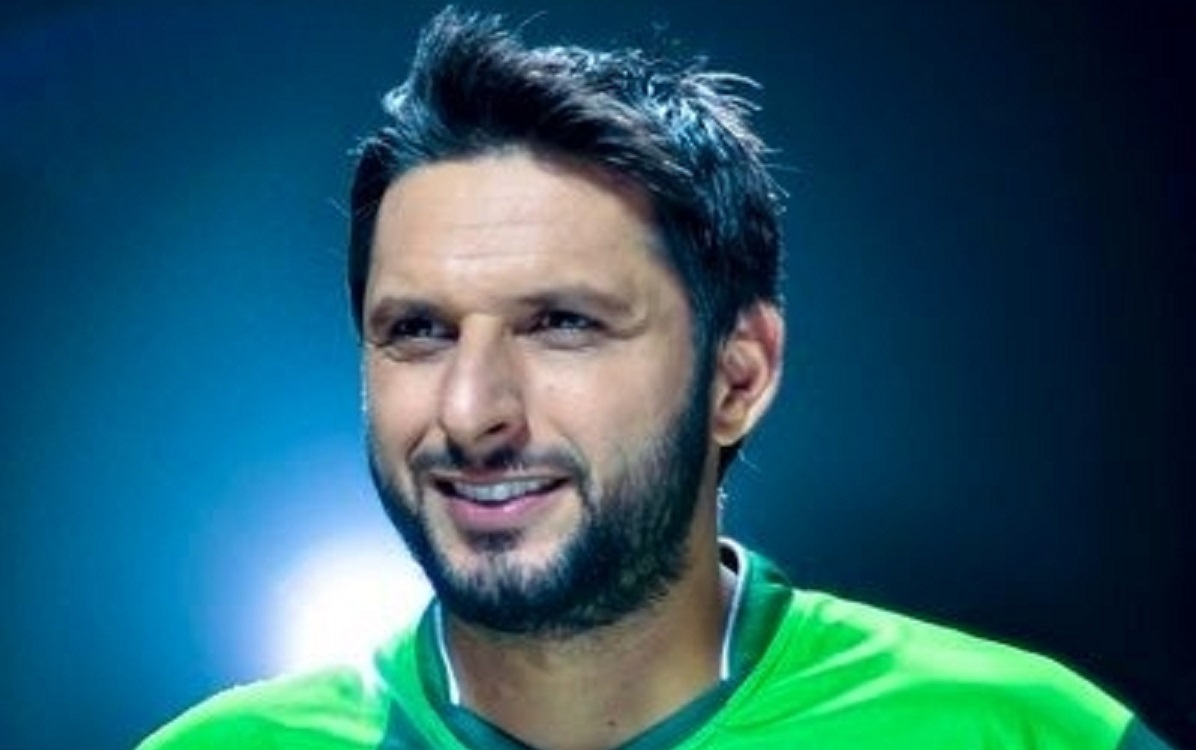 Former a[ ll-rounder Shahid Afridi, who is representing Quetta Gladiators in this year's Pakistan Super League (PSL), has tested positive for Covid-19 on Thursday. The former Pakistan captain will quarantine himself at home following PCB's protocols and will be reintegrated into the squad after a negative test.

Afridi won't be participating in the initial matches of Quetta Gladiators and will likely join the squad for the Lahore leg. Afridi has rejoined the bio-secure bubble of the PSL season seven after he left it due to personal and health issues. He went for a medical check-up on Wednesday morning after feeling pain in his back during a practice session on Tuesday night but returned at night.

Afridi said that he went out of the bubble and will complete the required three-day quarantine period, after which he will join the Quetta's squad. The all-rounder had asked the franchise management to excuse him from the bio-secure bubble due to personal and health issues, sources informed Geo News. The sources familiar with the matter told that Afridi has told the management that he is suffering from back pain and that a relative of his wife has passed away.

This year's PSL, set to begin on Friday at the National Stadium, Karachi, will be Afridi's last event.