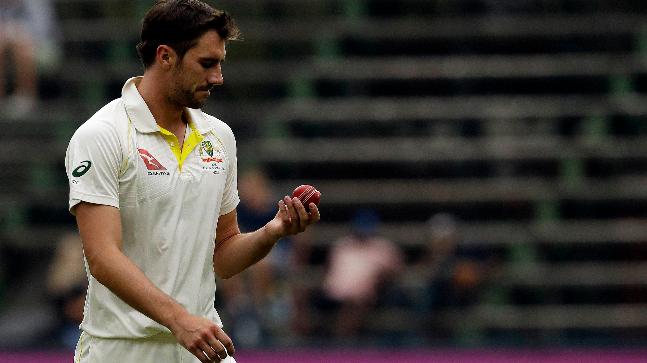 April 10 (CRICKETNMORE) - Back injury forced Australian fast bowler Pat Cummins out of action for the immediate future, preventing him from being a part of Mumbai Indians’ campaign in the 2018 Indian Premier League.

“Pat experienced some back soreness during the fourth Test in South Africa. Follow-up scans have confirmed that he has bone oedema in his vertebrae,” said David Beakley, the physiotherapist of the Australia senior team, on Tuesday 10 April.

“It is important that Pat has time off bowling, to prevent the injury becoming more serious and consequently we have made the decision to rule Pat out of the IPL.”

JUST IN: Pat Cummins ruled out of @IPL with back injury. Details: https://t.co/akwGnsQf8Z pic.twitter.com/DYqi4CmM32