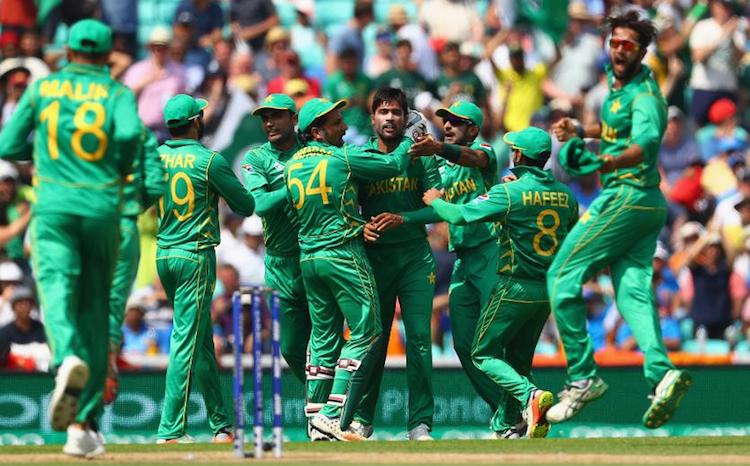 May 22 (CRICKETNMORE) - Pakistan pacer Mohammad Amir proved his match fitness as he bowled during the team’s practice match against Leicestershire which ended in a draw on Sunday.

The Midlands county finished on 226 for six in reply to Pakistan’s first innings 321 for nine declared. Amir was suffering a recurrence of a longstanding knee problem during Pakistan’s preceding five-wicket victory over Test debutants Ireland in Malahide, Dublin completed on Tuesday.