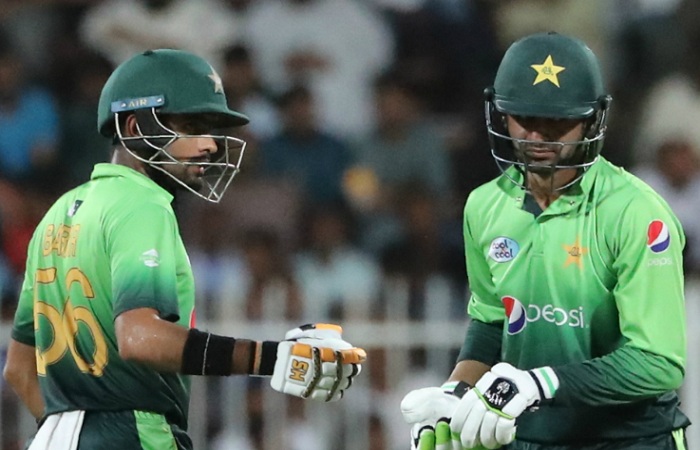 April 3 (CRICKETNMORE) - Pakistan's batting sensation Babar Azam missed out his T20 international century by just 3 runs in the 2nd T20 he played against WI. When asked about his comparison with Virat Kohli, he said, PVirat Kohli is one the legend in cricket and he no where near him."

He further added that he tries to follow him and compete with him in cricket while playing from the national squad of Pakistan.