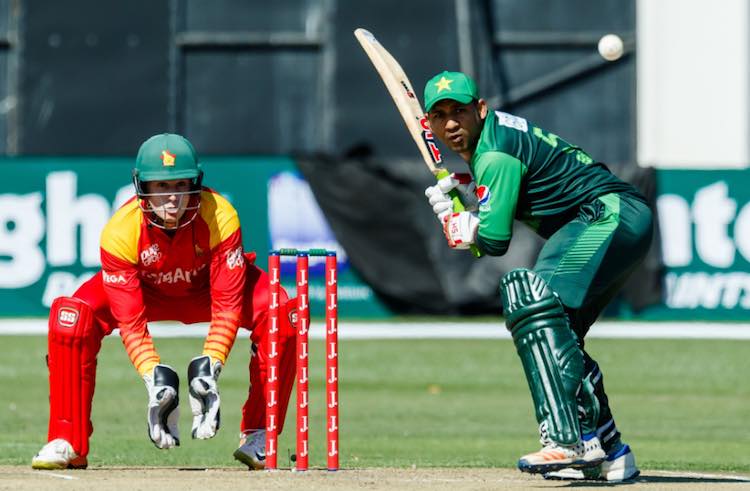 July 4 (CRICKETNMORE) - Pakistan beat Zimbabwe by 7 wickets in the fourth match of the tri-series at Harare Sports Club in Harare on Wednesday. With this victory, Pakistan reached the final of tri-series where they will take on Australia.

Pakistan made a world record with this victory as they become the first country to win 9th successive T20I matches while chasing. earlier, the record was jointly held by England (2010-2011) and Australia (2016-2018). Both of them have won eight T20Is in a row while chasing