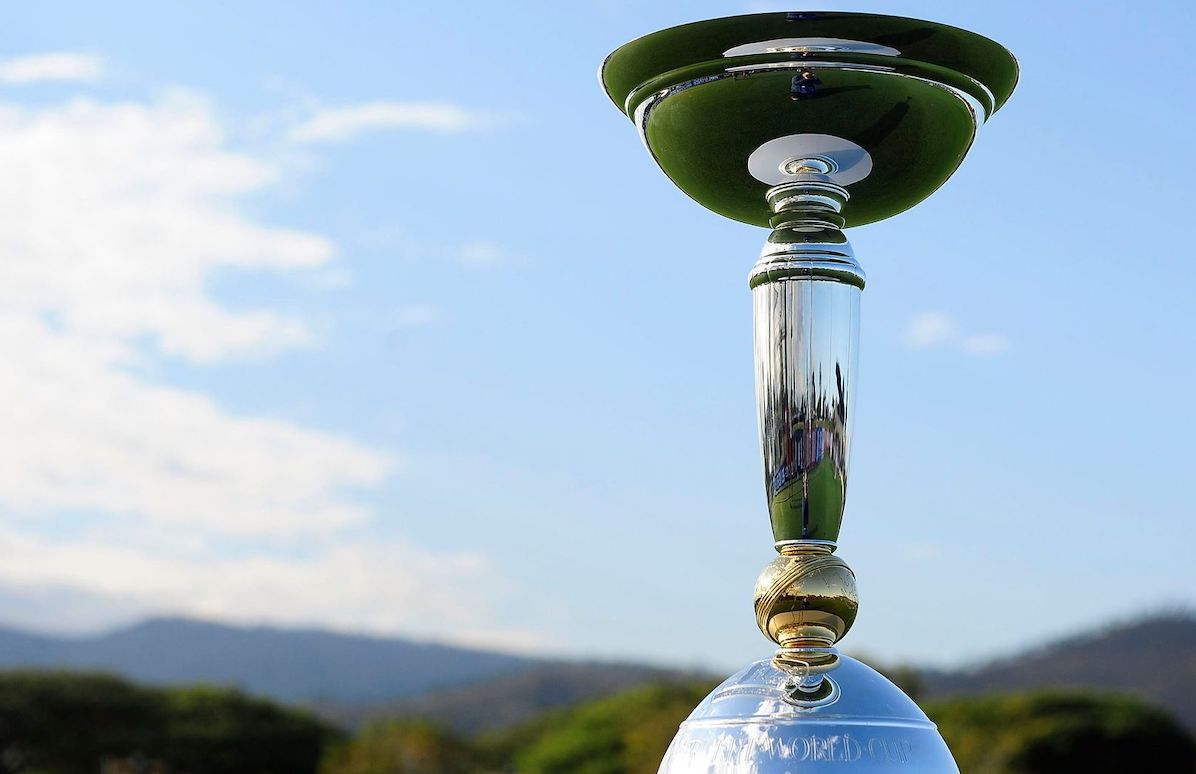 Pakistan eased to a nine-wicket win over Papua New Guinea to set up a Super League clash with Australia.

Opening batter Muhammad Shehzad shined with ball rather than bat as Pakistan earned a nine-wicket win over Papua New Guinea to set up a knock-out meeting with Australia.

However, once the wicket of Kilapat, who top-scored with 11 fell Papua New Guinea lost the next nine wickets for 26 runs.

Pakistan’s bowling was impactful as well as wayward, the bowlers contributing 19 extras to Papua New Guinea’s total of 50.  Ahmed Khan claimed the wickets of the two openers on his way to three for 10 before captain Barnabas Maha was run out having added only two to the total.

Aue Oru then provided some resistance as he made seven from 25 balls but he was to be the second of Shehzad’s victims. The final four batters to get out failed to score as right-arm seamer Shehzad claimed five for seven, the most economical fivefer of the tournament so far.

Chasing the modest total of 51, Shehzad was out for a duck from six balls before Abbas Ali and wicketkeeper-batter Haseebullah Khan combined to put on the runs needed for a comfortable victory.

Pakistan top Group C having won all three of their matches to set up a repeat of the 1988 and 2010 finals with Australia, while Papua New Guinea will meet the hosts the West Indies in the Plate League.