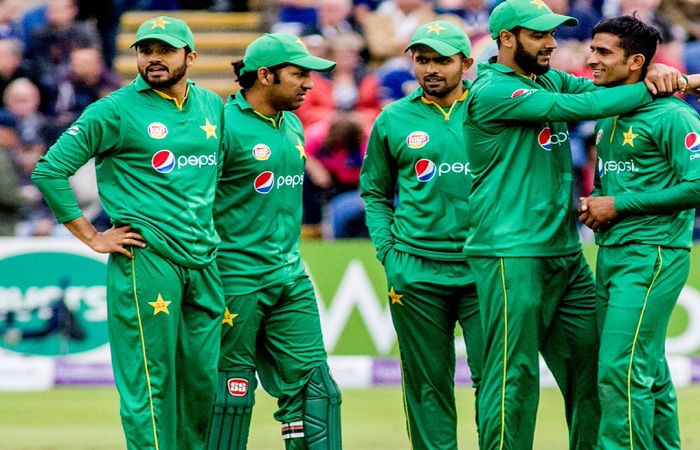 Check out the Playing XI :