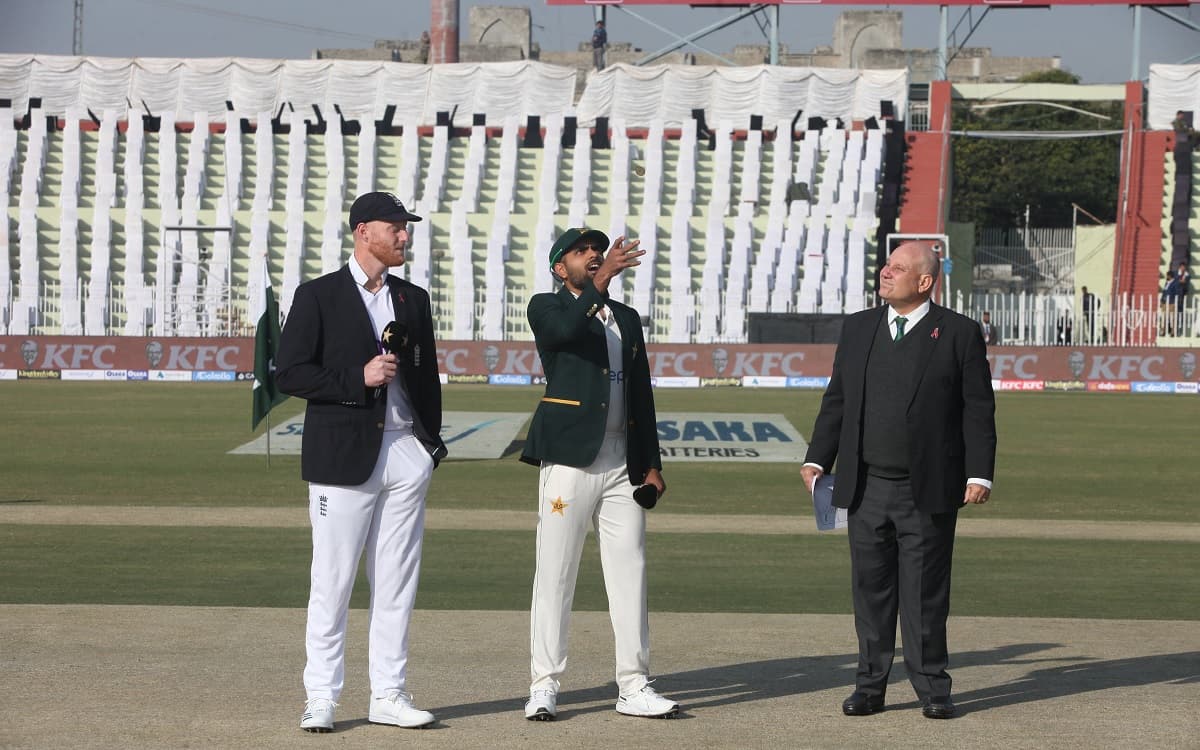 PAK vs ENG: England captain Ben Stokes won the toss & opt to bat first against Pakistan in the 1st test. This match is being played at Rawalpindi Cricket Stadium, Rawalpindi.

England are touring Pakistan after 17 long years. England have managed to field an eleven after more than half the squad was rigged with virus.