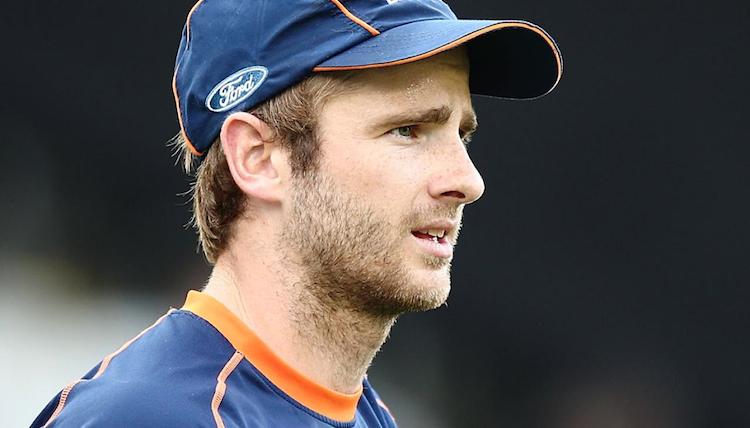 Kolkata, April 15 (CRICKETNMORE) - Skipper Kane Williamson led from the front with a classy 44-ball 50 as Sunrisers Hyderabad (SRH) coasted to a five-wicket victory against Kolkata Knight Riders (KKR) in a rain-hit Indian Premier League (IPL) game at the Eden Gardens here on Saturday.

During the presentation ceremony, Williamson said,"Obviously nice to win three in a row. Best part was the improvement from the previous game. Highlight was the fielding. Bowlers have been outstanding. Nice that they've been able to do that consistently. The way they've responded in these three games has been brilliant.

"Wasn't a lot of turn for the spinners but they hit good lengths. KKR are a really strong team. It was nice to pull that back and chase the total down," he added.