Nice to be back in Yellow says Dhoni 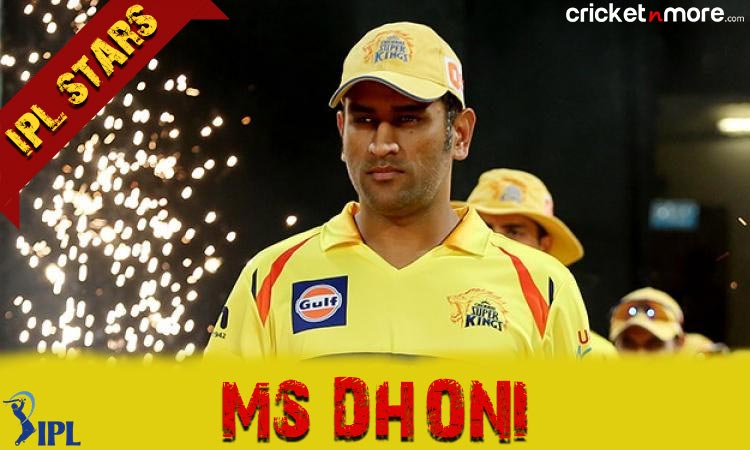 April 7 (CRICKETNMORE) - Chennai Captain MS Dhoni won the toss and opted to field in the opening match of Indian Premier League 2018 at Wankhede Stadium in Mumbai.

After toss Dhoni said, "There will be some dew later on, it's a good batting surface. It feels nice to be back in yellow, but we can't be emotional. Starting well is important. Wood, Tahir, Bravo and Watson are the four overseas players today.