New Zealand Players Get Vaccinated Ahead Of England Tour 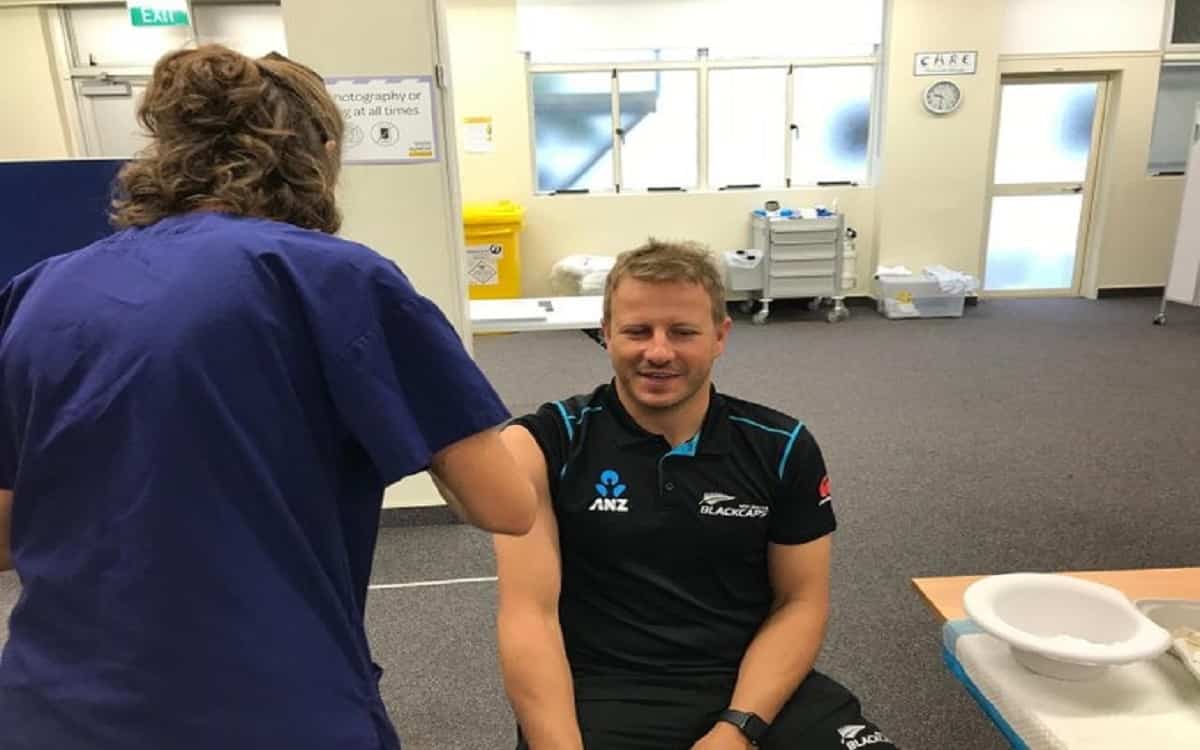 New Zealand Cricket (NZC) said on Tuesday that all of the cricketers who will be leaving for their tour of England have been vaccinated.

NZC's BlackCaps Twitter handle posted photos of fast bowler Neil Wagner getting his first jab. "First @covid19nz vaccine jab for @NeilWagner13 in Tauranga today. He's the last of our New Zealand-based players to receive the first of two doses ahead of departure to England in May," said the BlackCaps in the tweet.

New Zealand plays two Test matches against England starting on June 2 and June 10. They then face India in the World Test Championship (WTC) on June 18. The Kiwis could be missing key members of their squad, including captain Kane Williamson, due to them playing in the Indian Premier League (IPL).