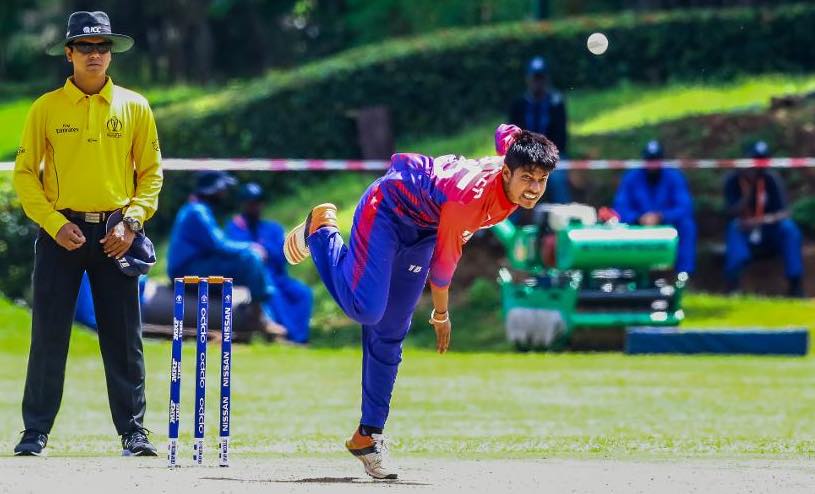 May 16 (CRICKETNMORE) - Nepal wrist-spinner Sandeep Lamichhane, one of the brightest young cricketers on the circuit, has been added to the ICC World XI squad for the 31 May T20I against the Windies.

The match will be played at Lord’s and all the proceeds will be used to redevelop the stadia in the Caribbean, which were damaged due to hurricanes last year.