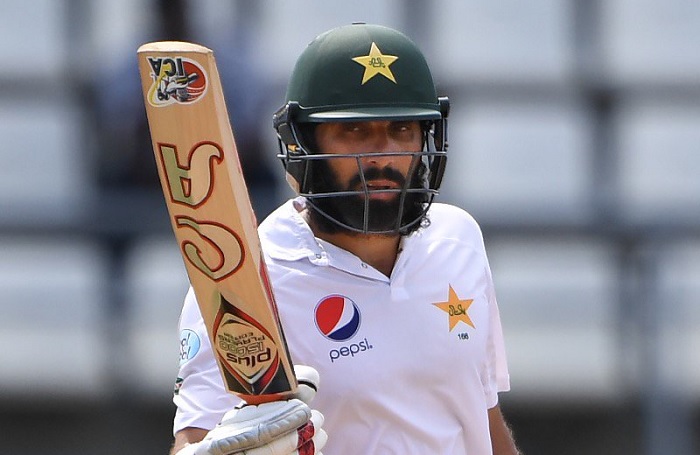 Lahore, Aug 26: Former captain Misbah-ul-Haq on Monday stepped down from the Pakistan Cricket Board's (PCB) Cricket Committee and officially applied for the role of head coach of the senior men's national team.

Misbah's name has been linked with the role ever since the previous incumbent Mickey Arthur and his coaching staff's tenure ended.

"It has been interesting to see my name being mentioned as a future head coach of the Pakistan cricket team, but the fact is that I only made the decision today," Misbah said in a statement after filing his application.

"I am applying for the head coach's role being fully aware that the competition will be tough as I envisage there will be a few more very competent and highly qualified people applying for one of the most challenging jobs in the game," he said.

As part of the Cricket Committee, Misbah was reportedly one of the foremost voices in expressing reservations about continuing with Arthur as the head coach after Pakistan's disastrous performance in the 2019 World Cup.