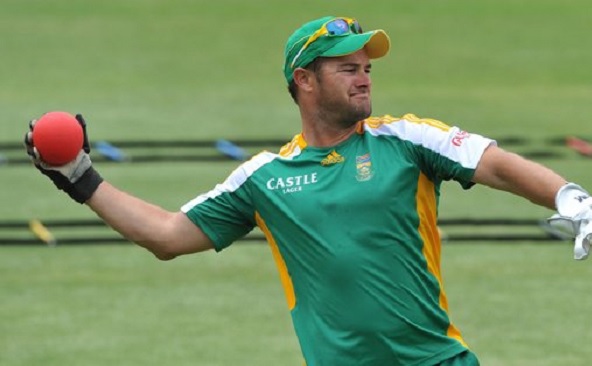 "I have brought Boucher on board because I feel he will bring the toughness to turn a young and inexperienced Proteas squad into a battle-ready outfit," acting Director of Cricket Graeme Smith was quoted as saying by Sky Sports.

"With his experience of a long career as an international cricketer he has first-hand experience of what it takes to succeed in the Test arena. I have the highest regard for Enoch as well and I want to create a clear path for him to grow into a top international coach," he added.

Enoch Nkwe will be the assistant coach while Faf Du Plessis will remain the Test captain.