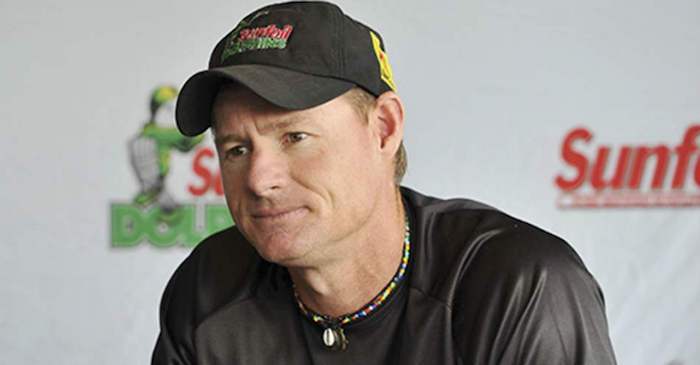 Lance Klusener, the former South Africa all-rounder, has been named the team's batting coach for the three-match Twenty20 International series against India.

After his playing career, Klusener went on to coaching roles with Dolphins, Zimbabwe and the South African national side. In his latest role, he will join the staff of interim team director Enoch Nkwe for the three India T20Is in September.

"[Klusener's] record as one of the best all-rounders in the world, particularly in white-ball cricket, during his playing career speaks for itself and he also has extensive coaching experience both at franchise and international level," said Corrie van Zyl, CSA's acting director.