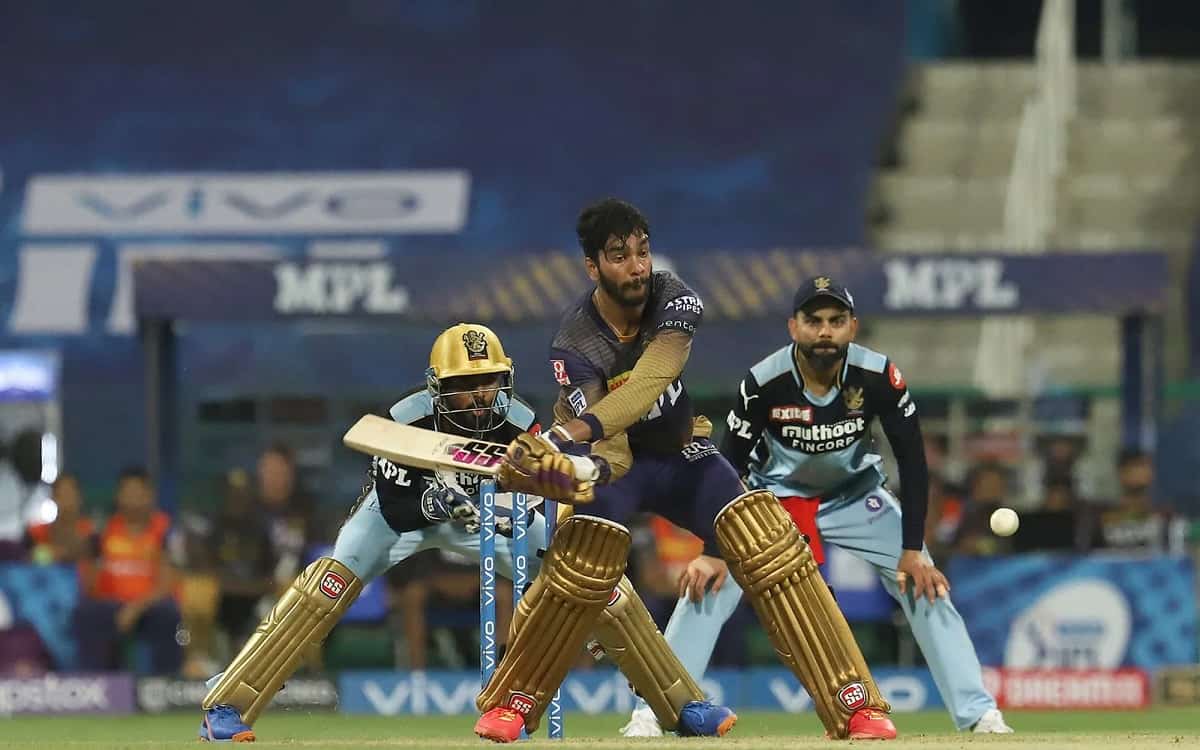 Kolkata Knight Riders included a fresh face in their playing XI for their first match of the second phase of Indian Premier League (IPL) 2021. The Eoin Morgan-led side gave a chance to Madhya Pradesh all-rounder Venkatesh Iyer to debut at the Sheikh Zayed Stadium in Abu Dhabi.

And the 26-year-old proved his worth with some superb cricketing shots. He scored 41 off 27 balls in KKR's easy win. Former Indian cricketer Irfan Pathan was left amazed with his talent. "That cover drive from young Venkatesh Iyer to Siraj #replay," Pathan tweeted.

Whereas, cricketer-turned-politician Manoj Tiwary tweeted, "Kudos to @KKRiders on identifying the talent in Venketesh Iyer, whatever i have seen of him in domestic cricket and today in #IPL2021 if nurtured well by #bcci then he is the next fast bowling all-rounder along with Hardik for team India. Keep an eye on him guys #RCBvsKKR."

Iyer, who plays for Madhya Pradesh in the domestic circuit, had already made his T20 and 50-overs debuts for the Madhya Pradesh senior team and was captain of the state's Under-23 team.

In February this year, the opener played a scintillating innings of 198 runs against Punjab in the List A tournament Vijay Hazare Trophy. He hit 20 fours and 7 sixes. He scored 273 runs in five matches of the tournament. During this, his strike rate was 124, while the average was 55.