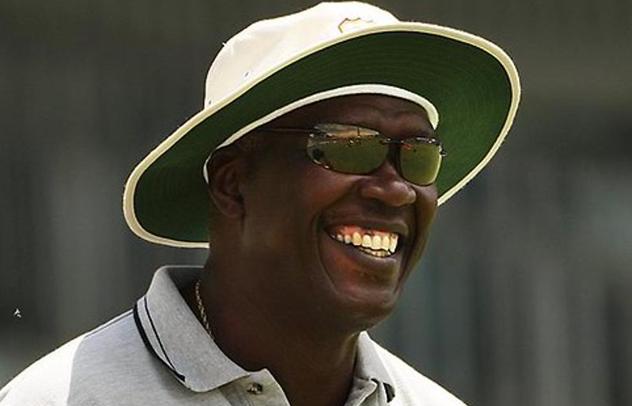 May 21 (CRICKETNMORE) - Barbados, CMC – West Indies legend Joel Garner has added his voice to those supporting the massive goodwill effort to rebuild stadia affected by the passage of deadly Hurricanes Irma and Maria last September.

West Indies clash with an ICC World XI on May 31 at Lord’s in a fundraising Twenty20 International and Garner noted that cricket was again showing it was a unifying force for good.

“Our players have always been willing to be involved in any kind of charitable working going back to my playing days and even before,” said the former Windies team manager.

“It is great to see the youngsters have again joined that rich tradition and are happy to participate an give back to the community and those in need.”