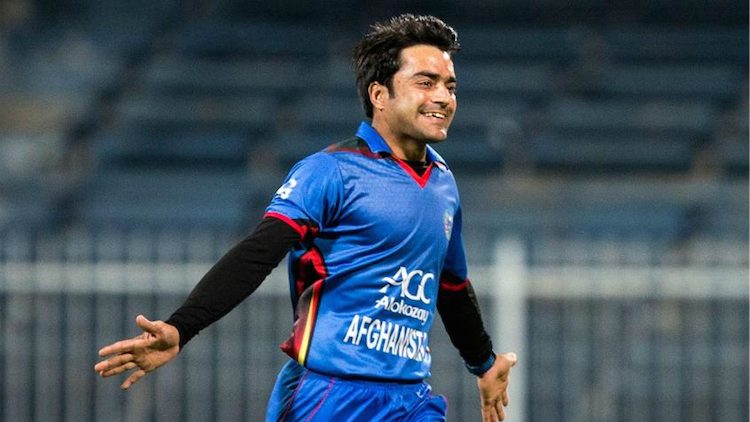 Rashid has joined Bumrah at the top with 16 wickets in the series against Zimbabwe which Afghanistan won 4-1 to become the youngest to attain top ranking. His 51 runs in two innings in the series, including a brisk 43 in the final match in Sharjah on Monday, has also helped him break into the top-five in the list of all-rounders while he has also moved up 11 slots to take 114th place among batsmen.