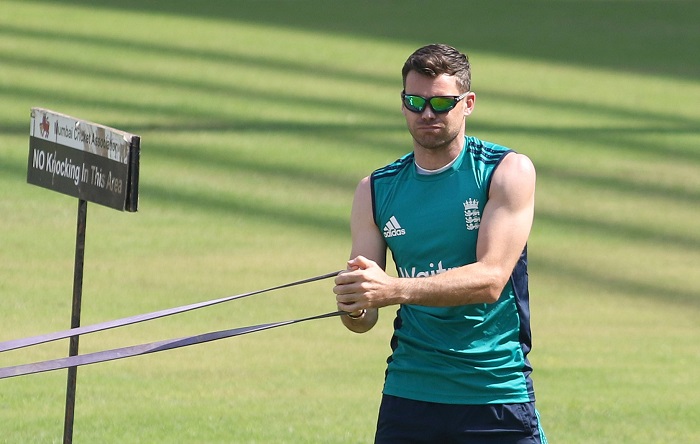 Anderson (36) suffered "a low grade calf muscle tear" on Day 3 of the match at Sedbergh on Tuesday, according to a BBC report.

With 575 wickets in 145 Tests, Anderson is the most successful fast bowler in the history of Test cricket.

The first of the five Ashes Tests between England and Australia starts on August 1 at the Edgbaston.