I've a good understanding of playing at No.3 says Kohli 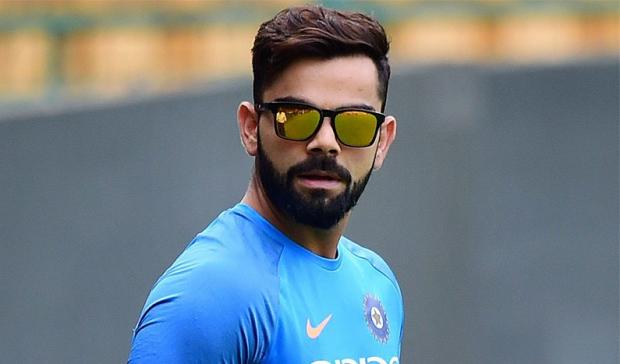 Kolkata, April 8 - Virat Kohli on Saturday suggested he will bat at his preferred No.3 position for Royal Challengers Bangalore (RCB) in this edition of the Indian Premier League (IPL) given the abundance of options in their squad.

Stating that he sees himself batting at No.3.

"In the past it was more or less that I had to (open the batting). I quite enjoyed that role. Having specialists at that order and I've done well for Indian team at three. I've a good understanding of playing at that position and gives the team a lot of stability," India skipper Kohli told reporters on the eve of the their IPL 11 opener against Kolkata Knight Riders at the Eden Gardens here.