It's Important To Have That Sixth Bowler: MS Dhoni 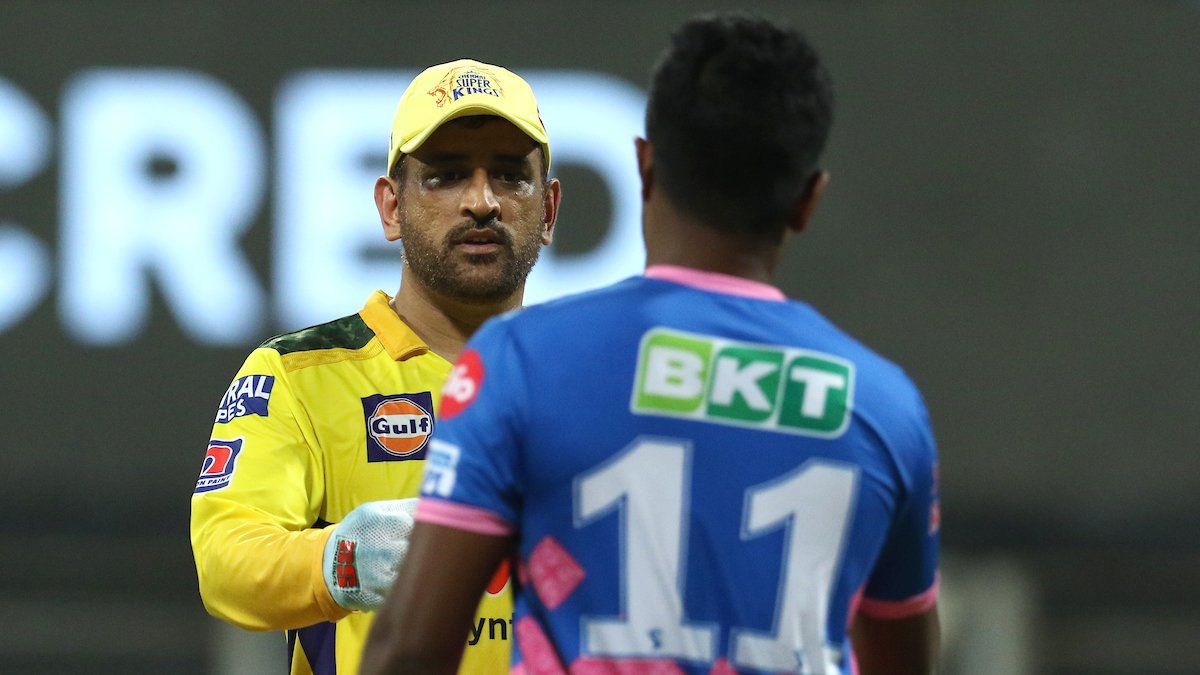 The match between Chennai Super Kings & Rajasthan Royals marked the 200th match of MS Dhoni as the captain of CSK. After the win, he said, “It was spinning a bit, I don't really mind Jos playing the reverse where it's turning a bit. It's important to have that sixth bowler, it always helps and it was stopping a bit for spinners. There was slightly less dew than the usual. I felt we should have scored more and try to get as many as possible. I always look at what's the best at that point of time. I felt Sam bowled really well and Deepak I think he tried the knuckle ball too much and felt that a good start (with the ball) was important.”

“A lot has changed over the years and right from the start we kept a very good atmosphere and a lot of the bowlers have been under the pump last year but this time they are enjoying bowling on these wickets. When you're playing you don't want anyone to say he's unfit.”