Ireland to play test against England at Lord’s 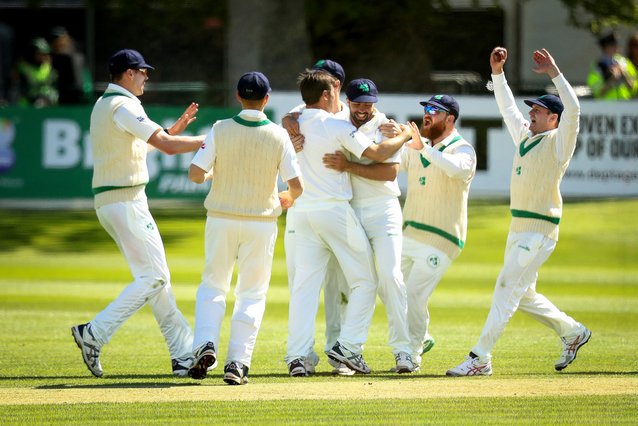 July 20 (CRICKETNMORE) - Ireland to play a test match against England at Lord’s next July.

Ireland made their Test debut against Pakistan at Malahide in May and in 2019 they will head to London for a four-day match against England at the home of cricket from July 24-27.

It will be the first-ever meeting between the two local rivals in the game’s longest format.

ECB chief executive Tom Harrison said: “We fully supported the ICC’s decision to award full membership to Cricket Ireland and we expect next summer’s inaugural Test match at Lord’s against our neighbours to be an historic celebration for all Irish cricket fans.