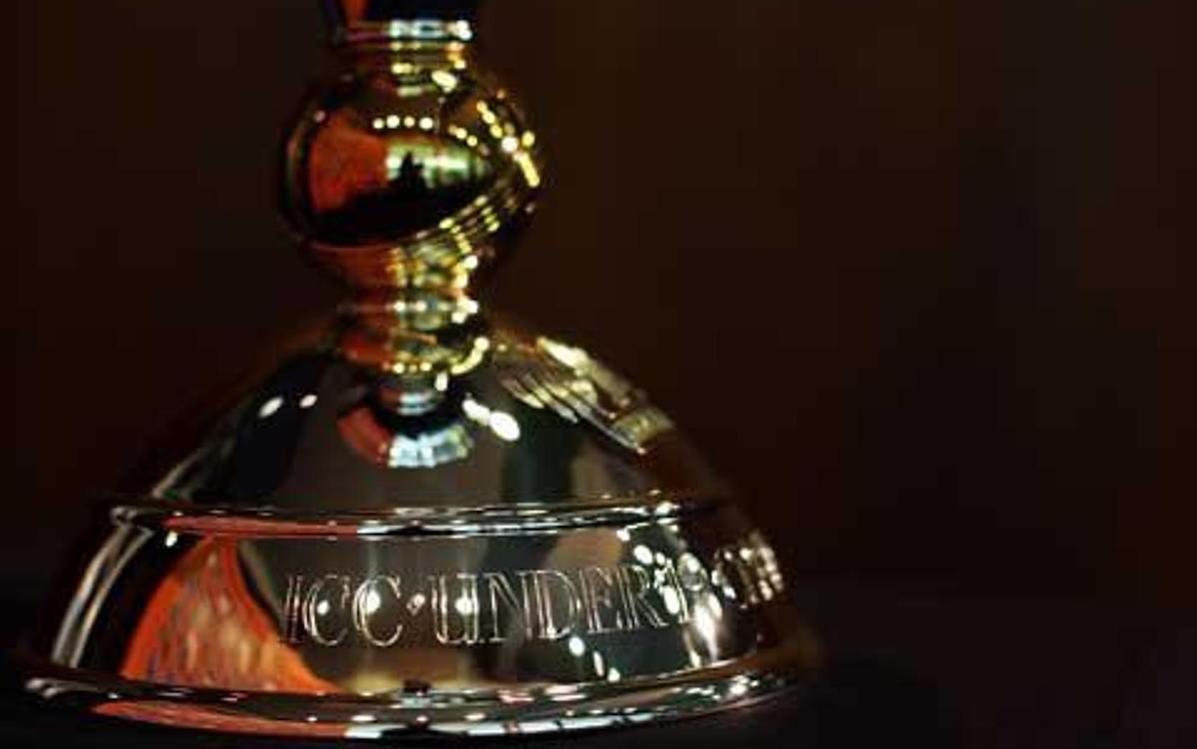 Five wickets from Nathan McGuire fired Ireland to a seven-wicket victory over Scotland in Georgetown.

The off-spinner helped reduce Scotland to 138 all out with his 5-33, removing top-scoring duo Tomas Mackintosh (26) and Muhaymen Majeed (24) in the space of three balls.

Muzamil Sherzad chipped in with two for 17 as Scotland struggled after electing to bat.

In reply, an unbeaten half-century from opener David Vincent (51 not out) made it a comfortable chase, despite Oliver Davidson’s three for 27.

Ireland will look to build on the performance in their opening Group B match against Uganda, while Scotland kick off against Sri Lanka in Group D.