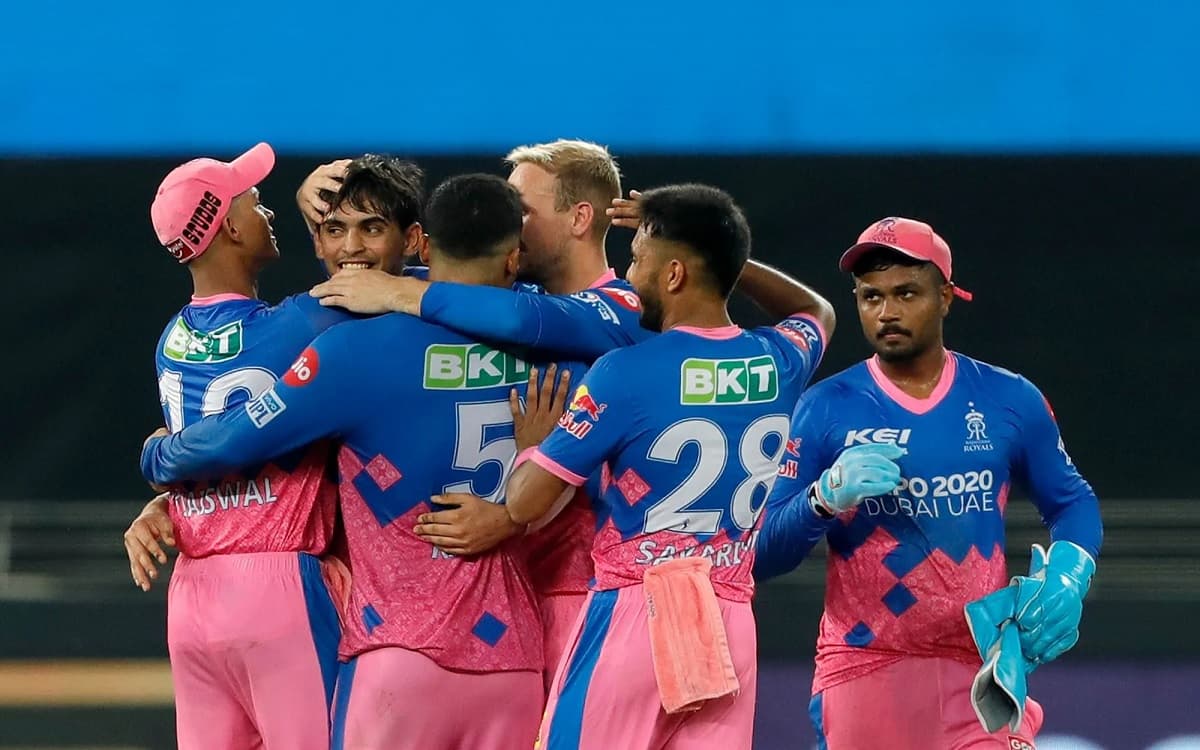 Rajasthan Royals, in yet another close encounter with Punjab Kings, were able to hold their nerve and clinch a 2 run victory against Punjab Kings. For Rajasthan, Tyagi picked up 3 wickets, 2 of them coming in the final over in which just 4 runs were required by the PBKS. Punjab openers Mayank (67 off 43 balls ) & KL Rahul (49 off 33 balls) laid down the foundation for a win, adding 120 runs in 11.4 overs. However, Royals bowlers then took some crucial wickets after many catches were dropped, and brought back Rajasthan into the game.