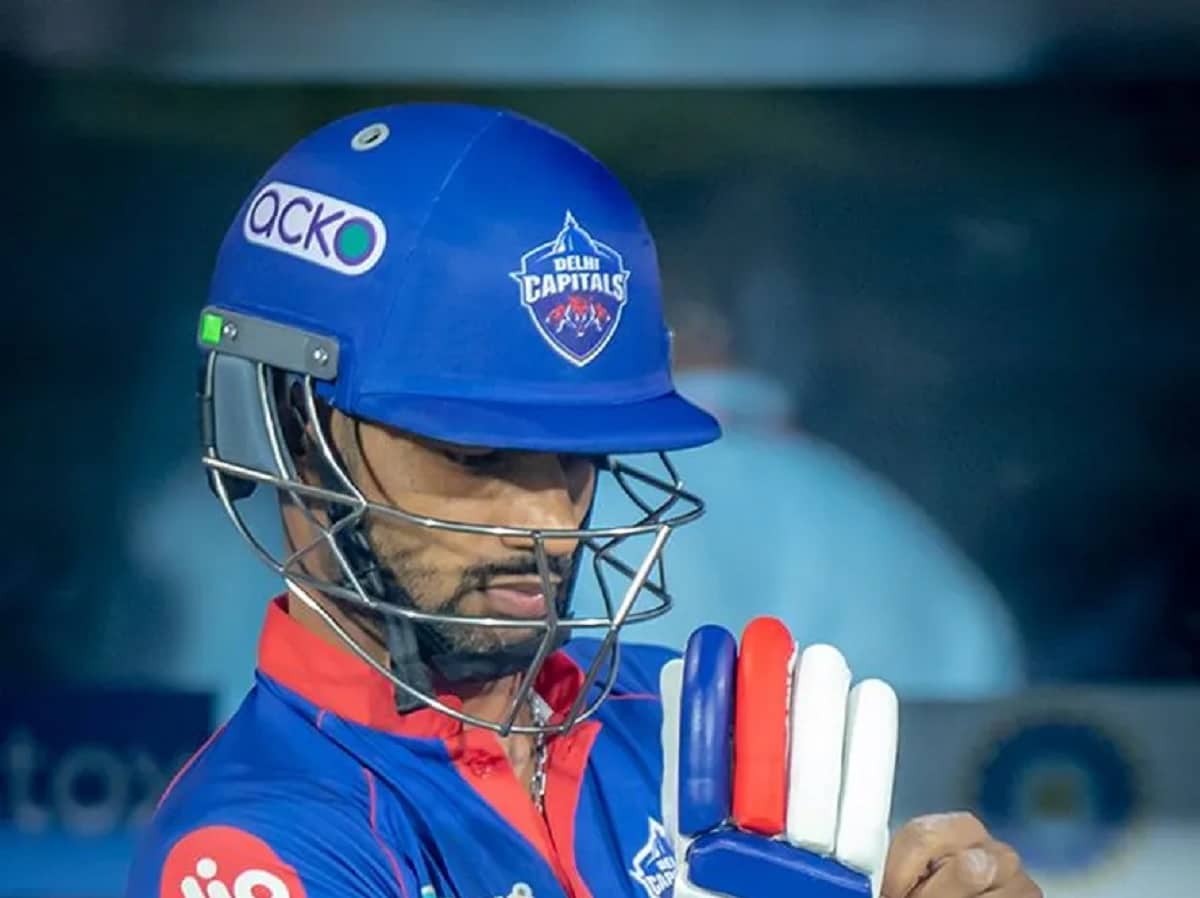 Delhi Capitals opener Shikhar Dhawan got back the Orange Cap after scoring 45 in his team's six-wicket win over Mumbai Indians (MI) in the Indian Premier League (IPL). Dhawan currently has 231 runs in four matches thus far this season.

Dhawan had first taken the cap after scoring a sensational 92 off 49 balls against Punjab Kings. However, he was soon overtaken by Royal Challengers Bangalore's Glenn Maxwell, who scored 78 off 49 balls in their 38-run win over Kolkata Knight Riders later in the day.

Amit Mishra's four-wicket haul helped DC restrict the strong MI batting lineup to just 137/9. The chase turned out to be a comfortable one for DC with Dhawan putting up a 53-run stand for the second wicket with Steve Smith. Dhawan saw DC through to the three-figure mark until the 15th over, in which he fell to Rahul Chahar.