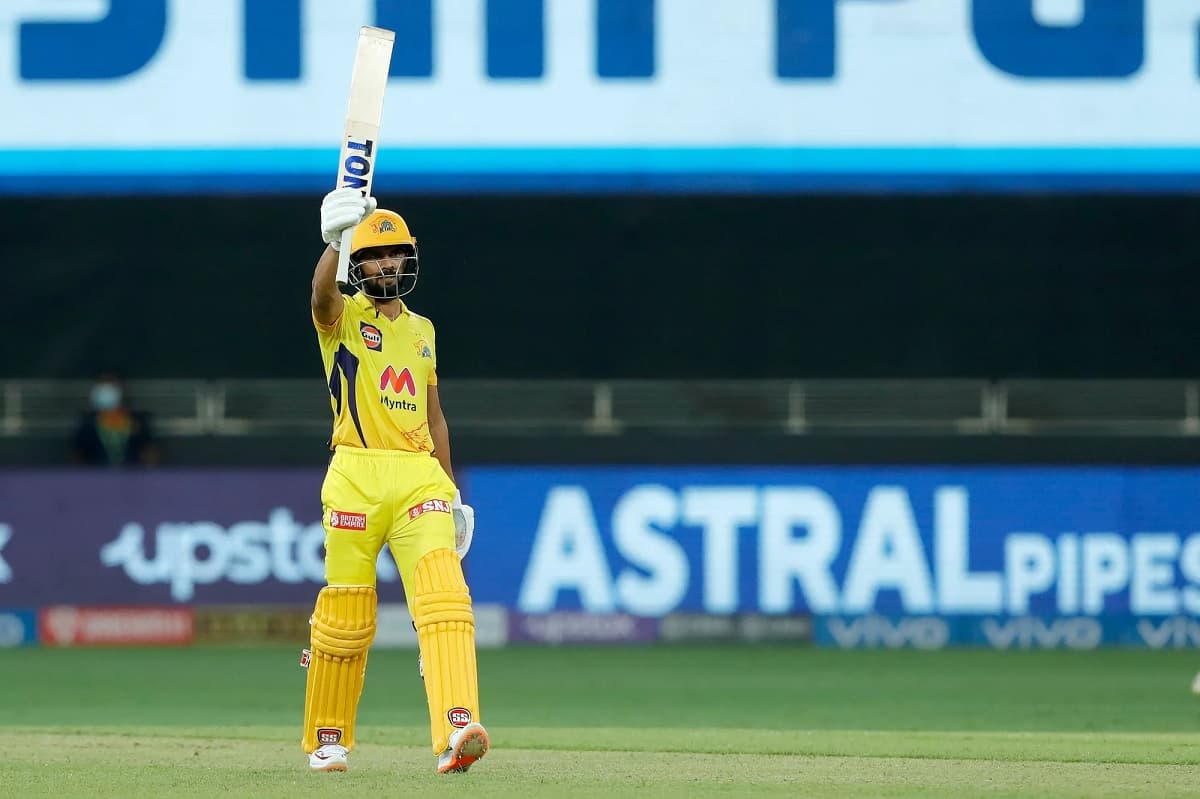 Chennai Super Kings with the help of Ruturaj Gaikwad's 88* (58) were able to post 156/6 against Mumbai Indians in the first match of the second leg of the IPL 2021. After losing 4 wickets and losing Rayudu to an injury inside the powerplay, CSK were struggling at a time but Ruturaj Gaikwad held one end, smashing 9 fours & 4 sixes and helped Chennai to post a respectable total against the Mumbai Indians. Coming in at the end, Bravo also smashed 23 off just 8 balls before getting out in the last over.