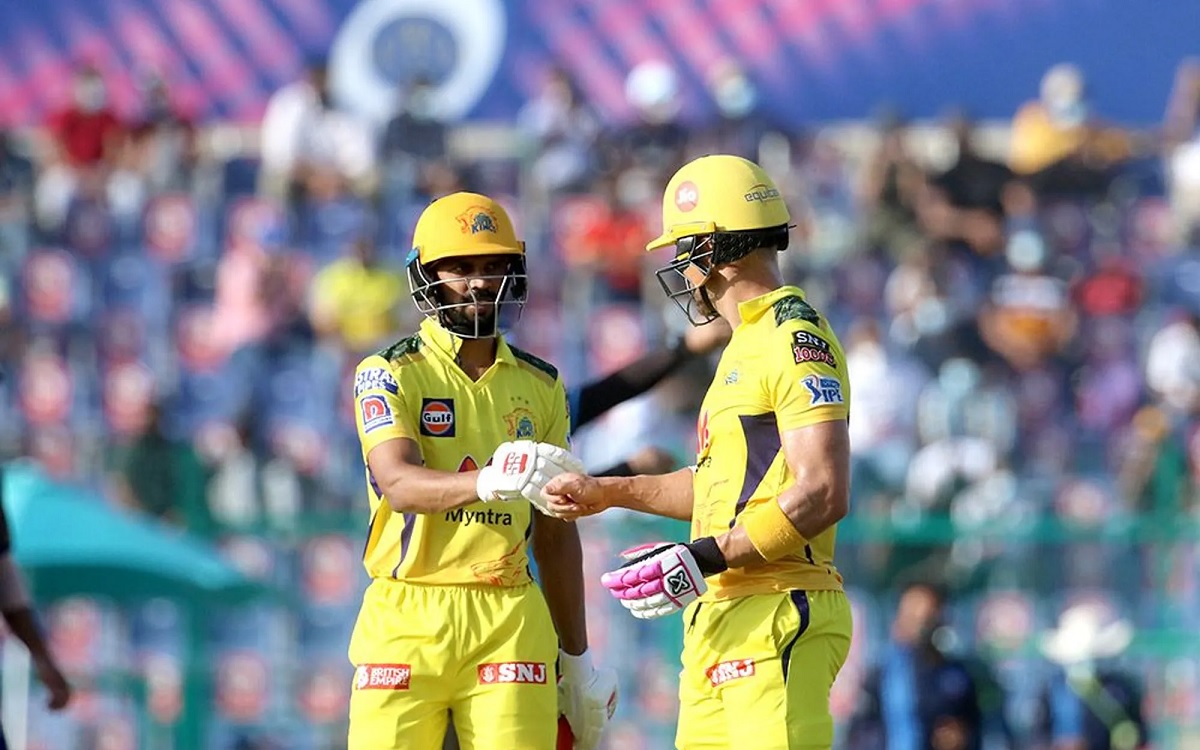 In a last-ball thriller between Chennai Super Kings & Kolkata Knight Riders, CSK were able to defeat KKR by 2 wickets. For CSK, in form openers, Gaikwad (40) and du Plessis (43) provided a good start and laid the foundation for a successful chase. Then, CSK lost some wickets but Ravindra Jadeja who came at the end smashed 22 runs from 8 balls before getting out on the second last delivery when 1 was needed from 2.

For KKR, Narine picked up 3 wickets, while Krishna, Ferguson, Chakravarthy & Russell picked up a wicket each.
In the first innings, KKR courtesy of Rahul Tripathi's 45 off 33 balls were able to post 171/6 against CSK in 20 overs. For CSK, Shardul Thakur picked up two wickets, including a wicket maiden over in the powerplay. Hazlewood picked up two wickets as well.

Earlier, KKR Captain Eoin Morgan won the toss and elected to bat first against CSK in the 38th Match of the IPL 2021. The match is being played at Sheikh Zayed Stadium, Abu Dhabi.