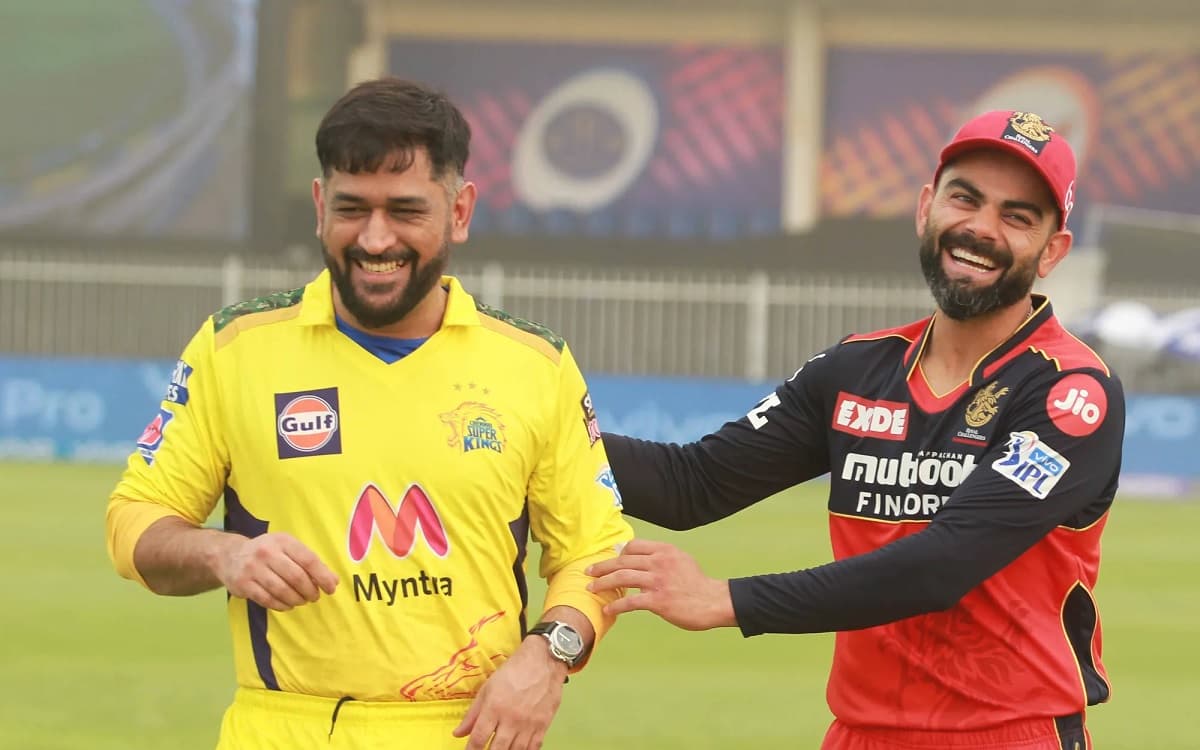 Chennai Super Kings Captain MS Dhoni won the toss and elected to field first against Royal Challengers Bangalore in the 35th Match of the IPL 2021. The match is being played at Sharjah Cricket Stadium, Sharjah.

CSK lead the head-to-head record against RCB by 17-9. Lats time these two times met, in the first leg of the tournament, CSK won by 69 runs. Playing XI of both teams are: