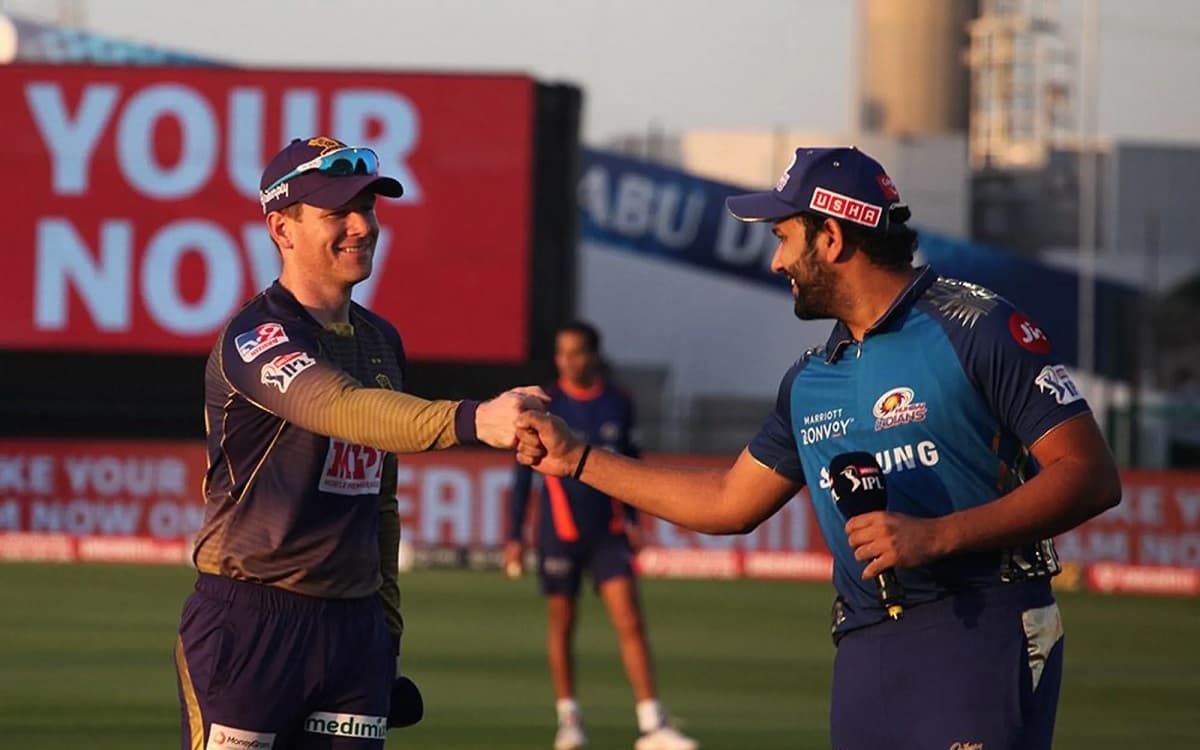 Kolkata Knight Riders captain Eoin Morgan won the toss and elected to field first against Mumbai Indians in the 34th Match of the IPL 2021. The match is being played at Sheikh Zayed Stadium, Abu Dhabi.

MI dominate the head-to-head record against KKR by 22-6. KKR has won just 1 match out of the last 12 they played against MI. In the last season, MI defeated KKR twice at the same venue. Playing XI of both teams are: