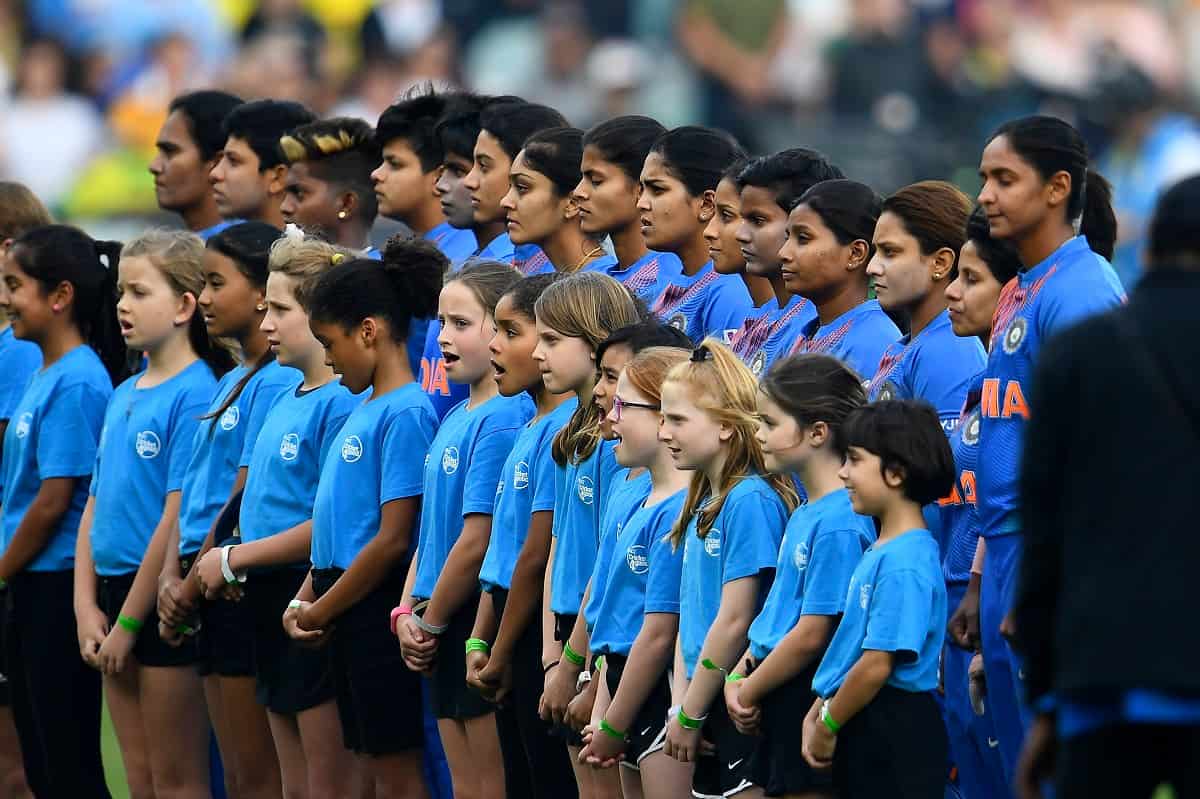 Indian women's squad for the ODI, T20 series against South Africa has been announced.

The two teams will play five ODIs and three T20s. All the matches will be played in Lucknow.