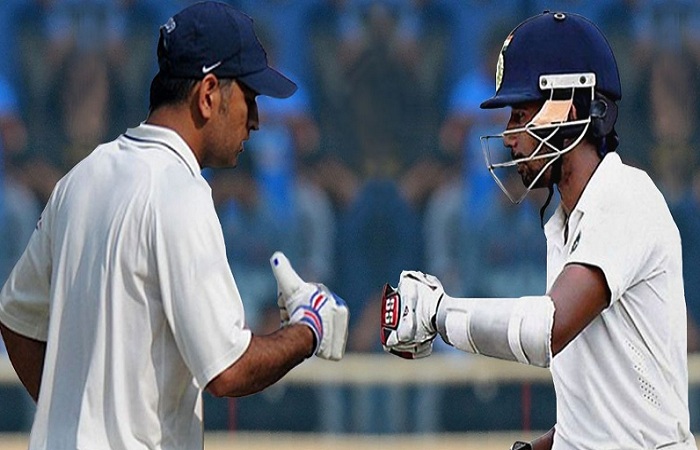 March 24 (CRICKETNMORE) - Indian Premier league countdown has begun and players are preparing for this extravaganza in the best possible way. In the same way the Wriddhiman Saha is preparing himself who is going to feature for Sunrisers Hyderabad in IPL 2018. Although his performance for his past franchises was also not bad.

Today, Wriddhiman Saha played an astonishing knock where he scored a century in just 20 balls he faced. He faced a total of 20 deliveries out of which 18 balls cleared the fence. He achieved this milestone while playing a club match for Mohun Bagan against BNR Recreation Club in Kalighat for JC Mukherjee Trophy. They got a target of 151 runs in a T20 match which Mohan Bagan achieved in just 7 over’s that included the innings of Wridhiman Saha 102 in 20 balls and Subhomoy Das 43 in 22 deliveries.