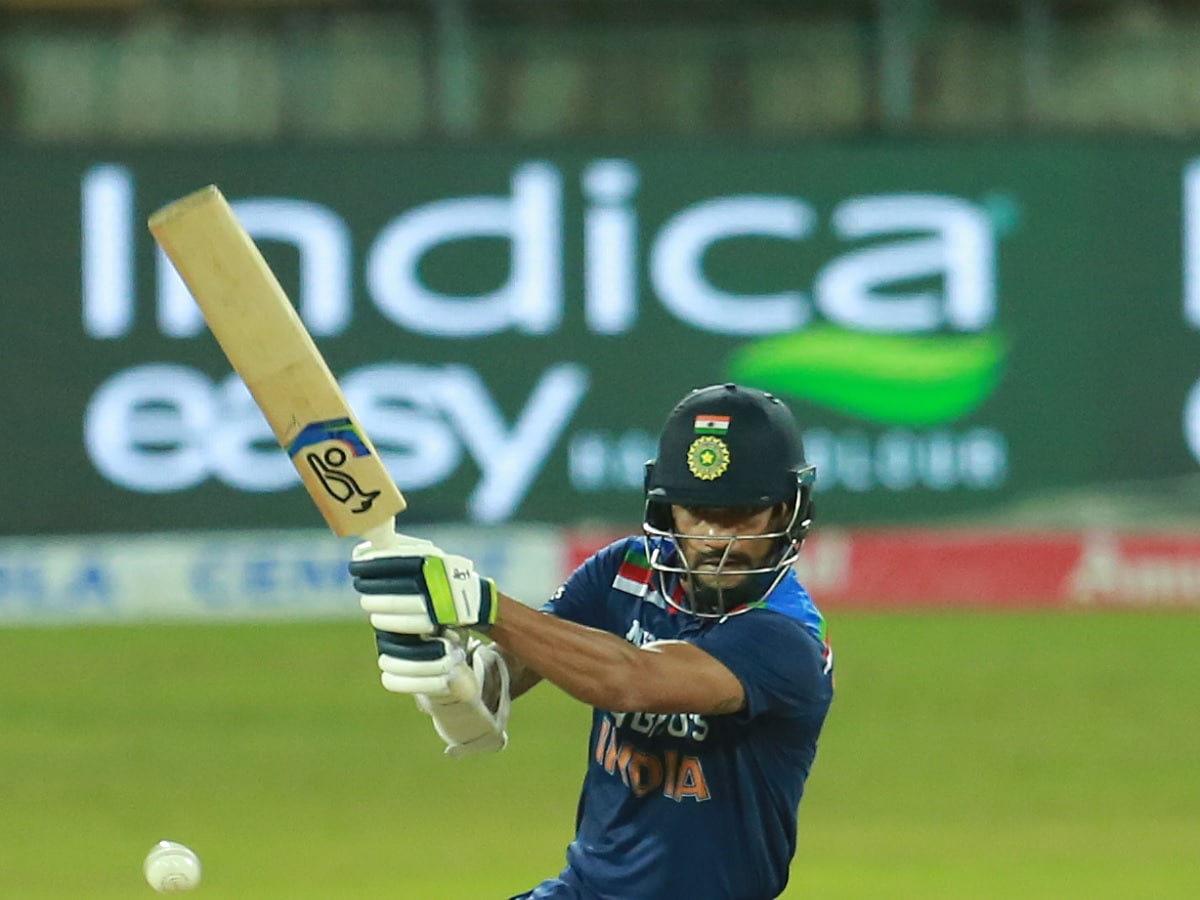 Shikhar Dhawan's 40 helps India reach 132/5 against Sri Lanka in the first inning of the 2nd T20I at Colombo.

After being put in to bat first on a slow pitch, Indian batters started well as they scored 45 in the powerplay without losing any wicket. Debutant Ruturaj Gaikwad scored 21 off 18 before mistiming one off Dasun Shanaka's delivery.

Dhawan was joined by another debutant, Devdutt Padikkal, and the two continued to get singles and an odd boundary. Akila Dhananjay kept deceiving the Indian captain and got him out on 40. Padikkal also followed his captain in the pavilion after scoring 29.

Sanju Samson struggled his way to get 7 from 13 while Nitish Rana got 9 off 12 as India reached a competitive score of 132. Bhuvneshwar Kumar's 13 from 11 were crucial runs as well.