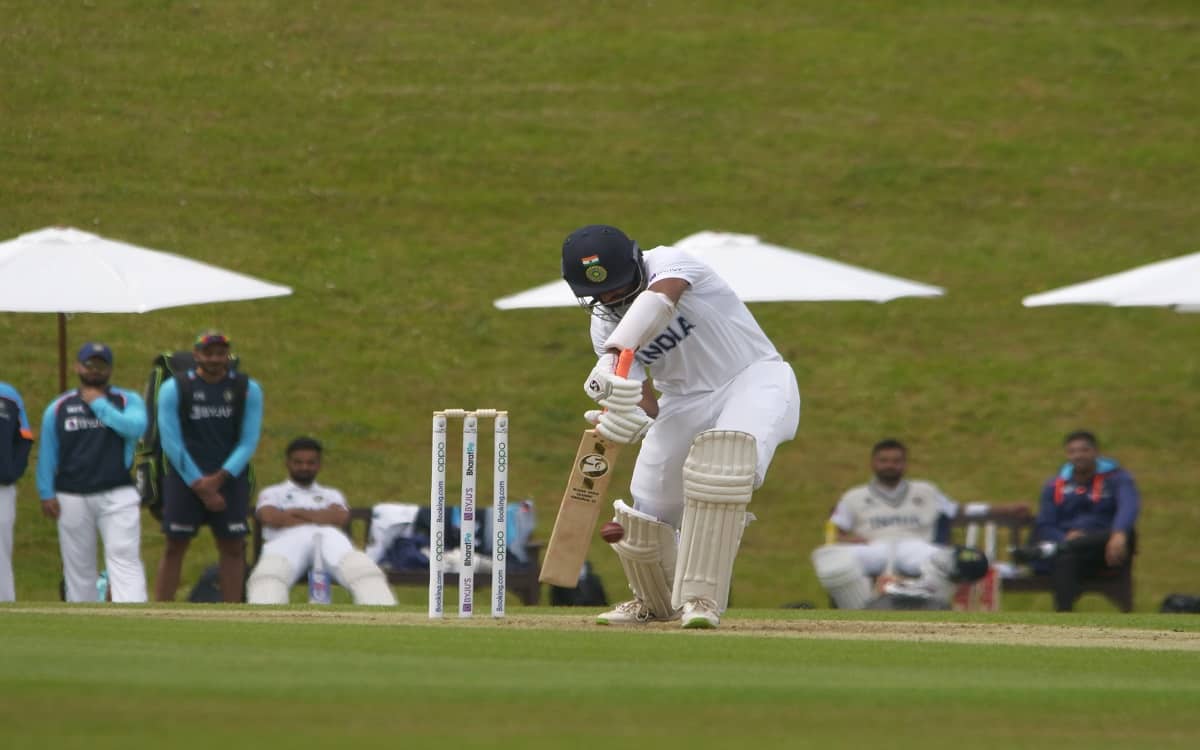 India named six batsmen, five pace bowlers and two spinners along with two wicketkeeper-batsmen in the 15-member squad for the World Test Championship final against New Zealand, starting on Friday at the Hampshire Bowl here.

From the main squad that has travelled to England, Mayank Agarwal, Axar Patel, Washington Sundar, Shardul Thakur and KL Rahul have been left out. Of these players, Patel and Sundar had played in India's previous Test, the fourth and final match against England in Motera, Ahmedabad, in March.