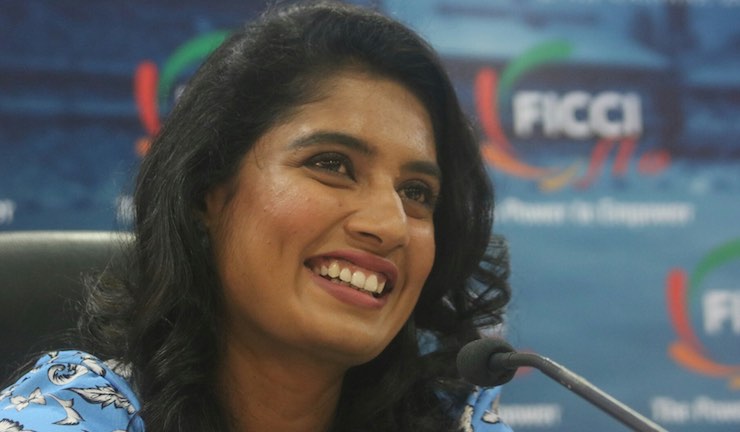 New Delhi, May 23 - India women's ODI team captain Mithali Raj on Wednesday said India are favourites to lift the ICC Men's Cricket World Cup as they have so many match winners along with MS Dhoni's wealth of experience.

"Indian team has lot of match winners now. Of course, captain (Virat Kohli) leads them from the front with the openers Rohit and Shikhar Dhawan," Raj said in a video posted on Twitter.

She was being interviewed by the British High Commission in Hyderabad.

"But we also have fast bowlers like (Jasprit) Bumrah and the spinners. But overall I think the team which post a big total, and the bowlers are able to do the job to constrain those runs is the team that is going to win. But we do have a lot of depth. We have the expertise of Dhoni in the side. So I can't pick one player, but India definitely has a lot of match winners," she added.

Asked which team is going to win, Mithali said India will be hot favourites.

"India are going in as favourites. They have been doing very well in the one-dayers and in other formats in the recent past.

Mithali also added that England have a good chance of winning their first World Cup title as they are in red hot form.

"But I cannot rule out the home team. They had some 10 to 15 victory streak in the one dayers. They will have the home conditions. But having said that, I think as an Indian I will root for India," she said.