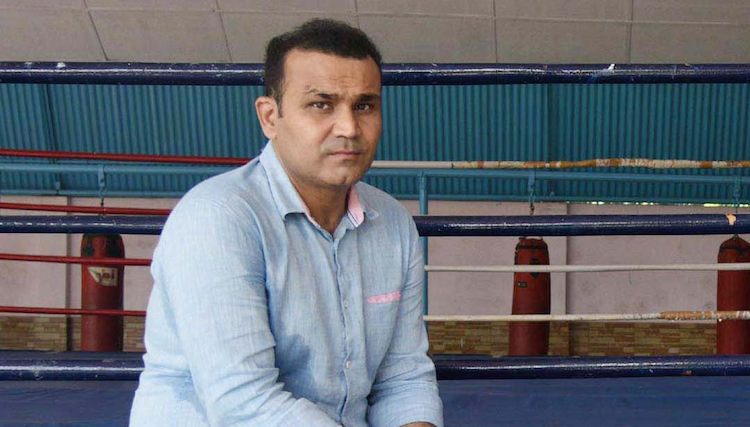 "We are favourites to win the 2019 World Cup," Sehwag said during the launch of Boria Majumdar's book 'Eleven Gods and A Billion Indians' at the Fannatic Sports Museum here.

Sehwag said this Indian team under Virat Kohli has the potential to win a Test series abroad despite their 1-2 defeat in South Africa in the recently concluded test series.