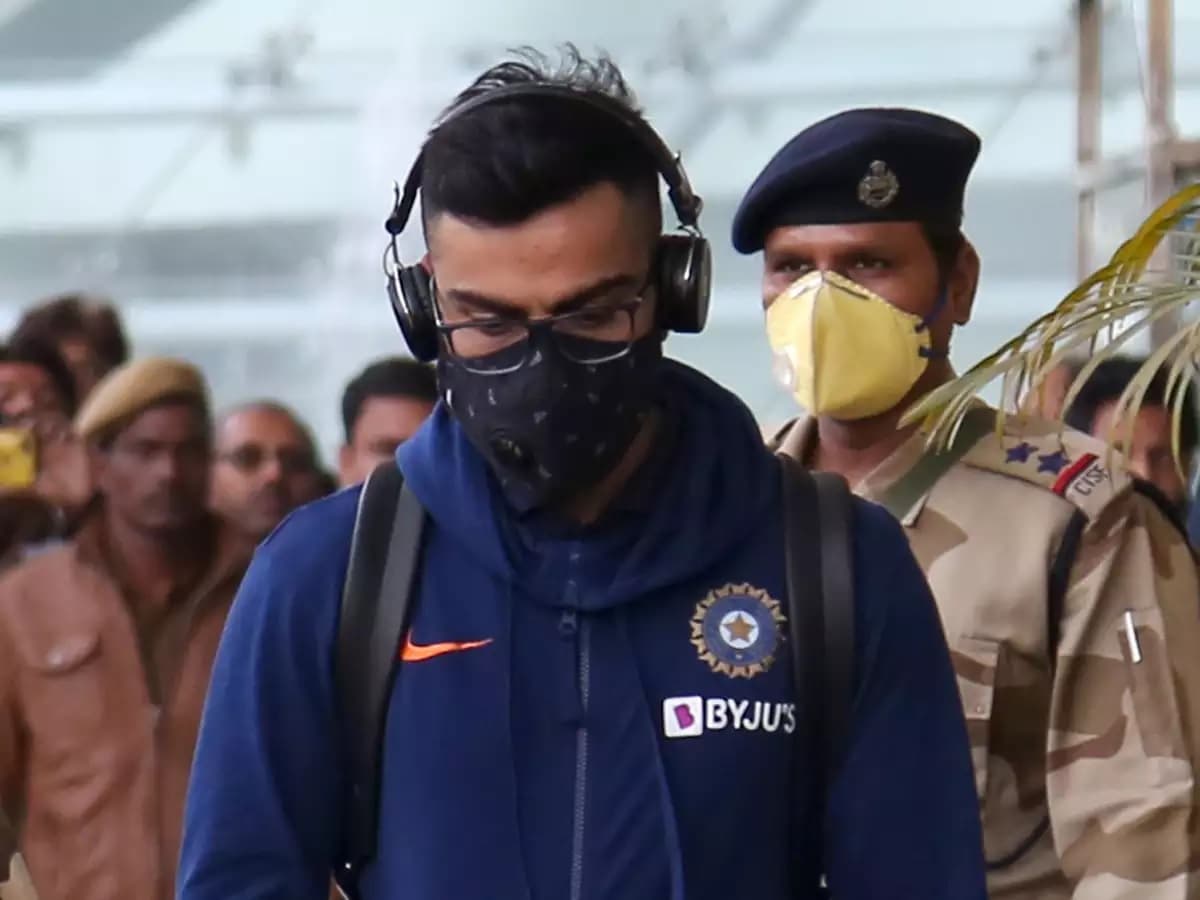 Indian and English cricketers have started arriving here for quarantine before the first Test starts on February 5. Both teams are expected to enter the bio-bubble on January 27. The second Test will also be played here.

The players will be in quarantine for seven days, leaving three days for them to practice ahead of the start of the first Test at the MA Chidambaram Stadium.

Ben Stokes, Jofra Archer, and Rory Burns, who were not part of the England squad that played a two-Test series against Sri Lanka, arrived in Chennai on Sunday. The rest of the squad is expected to arrive on Wednesday in a chartered flight from Colombo.

The Board of Control for Cricket in India (BCCI) has booked The Leela Palace in Chennai for the two teams and they will not be allowed to step out of their rooms for the seven-day quarantine period. All the players will be tested for Covid-19 thrice over three days.

India play a four-Test series against England beginning February 5. The first Test will be held in Chennai from February 5-9. The second Test will be at the same venue from February 13-17, before the action shifts to Ahmedabad for the last two Tests (Feb 24-28 and March 4-8).