India Dominates The Day, England Hits Back In Evening On Day 1 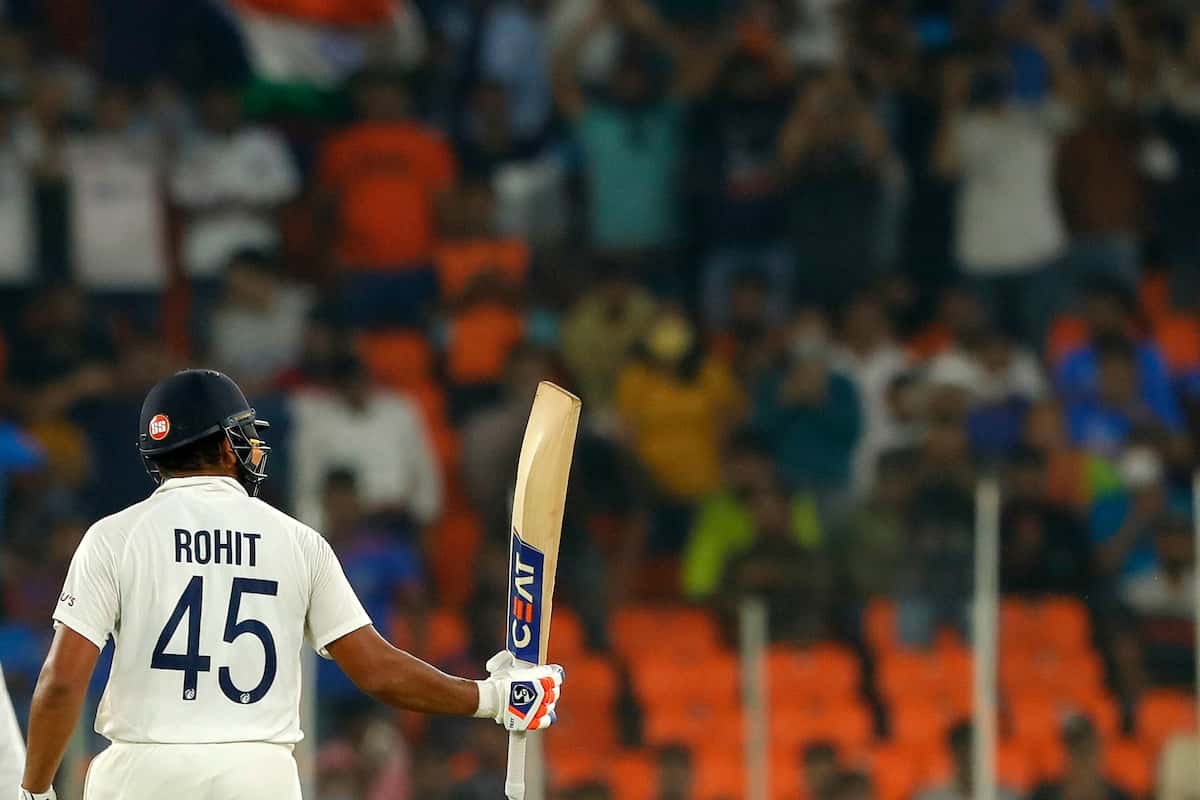 India reached 99/3 at stumps on day 1 after bowling England out for 112 earlier.

England opted to bat first in the newly constructed and named Narendra Modi Stadium. Ishant Sharma, who is playing his 100th test match, took the first wicket of the day in the form of Dom Sibley.

The rest of the day was all out spinners. Axar Patel and R Ashwin took the rest of the nine English wickets. Patel finished with his career-best figures of 6/38.

Zak Crawley top-scored for England with a fluent knock of 53.

In Reply to England's 112, India started cautiously and only lost the first wicket in the 15th over of Shubman Gill. Cheteshwar Pujara got his third duck in India as he got struck in front off Jack Leach.

Rohit Sharma and Virat Kohli added 64 for the third wicket. Just when India looked to close the day in a dominating position, Kohli got an inside edge and the ball hit stumps.

Rohit and Ajinkya Rahane will be starting day 2.