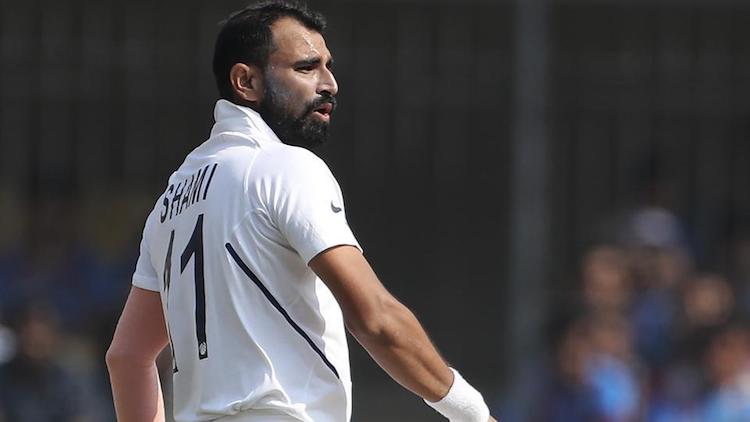 Christchurch, March 1 - Mohammed Shami took four wickets as New Zealand were all out for 235, trailing India by seven runs, but it was Ravindra Jadeja's stunning catch that stole the show at tea on day two of the second Test here at the Hagley Oval on Sunday.

Shami returned best figures of 4/81 with Jasprit Bumrah (3/62) also doing well with the ball to tame New Zealand's wagging tail after they were reduced to 142/5 at lunch.

Earlier on Day 1, Indian batsmen played some reckless shots to get bowled out for 242.