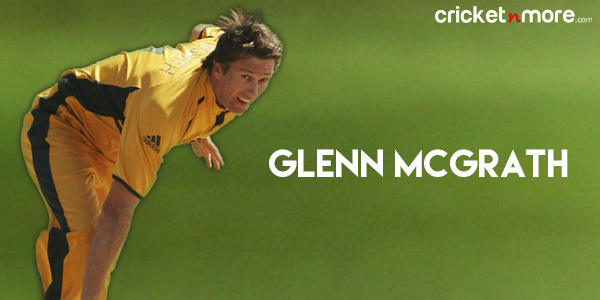 June 5 (CRICKETNMORE) - Former Australian fast bowler Glenn McGrath has picked the Virat Kohli v James Anderson battle as the one to watch when India tour England for a five-Test series in August and September 2018.

"Obviously, Kohli is a more experienced player this time around. There's no doubt that he's a quality batsman, but English conditions are pretty tough," McGrath told media.

"When you have got a bowler like James Anderson, who knows the conditions so well, it's going to be a lot of hard work for Kohli," McGrath said.

"I'm looking forward to the battle between Kohli and Anderson," he added.