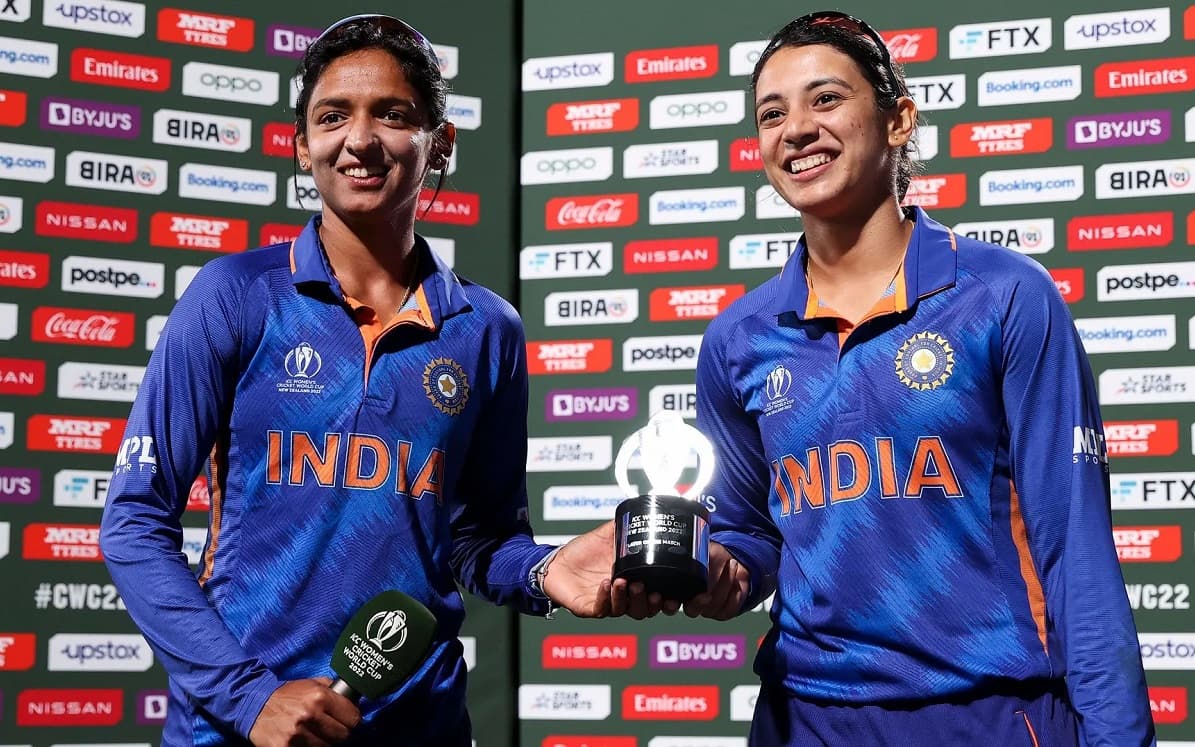 On January 24th (Tuesday), International Cricket Council (ICC) announced the Women's ODI Team of the Year 2022. Three Indians made their place in the best ODI XI of the year 2022.