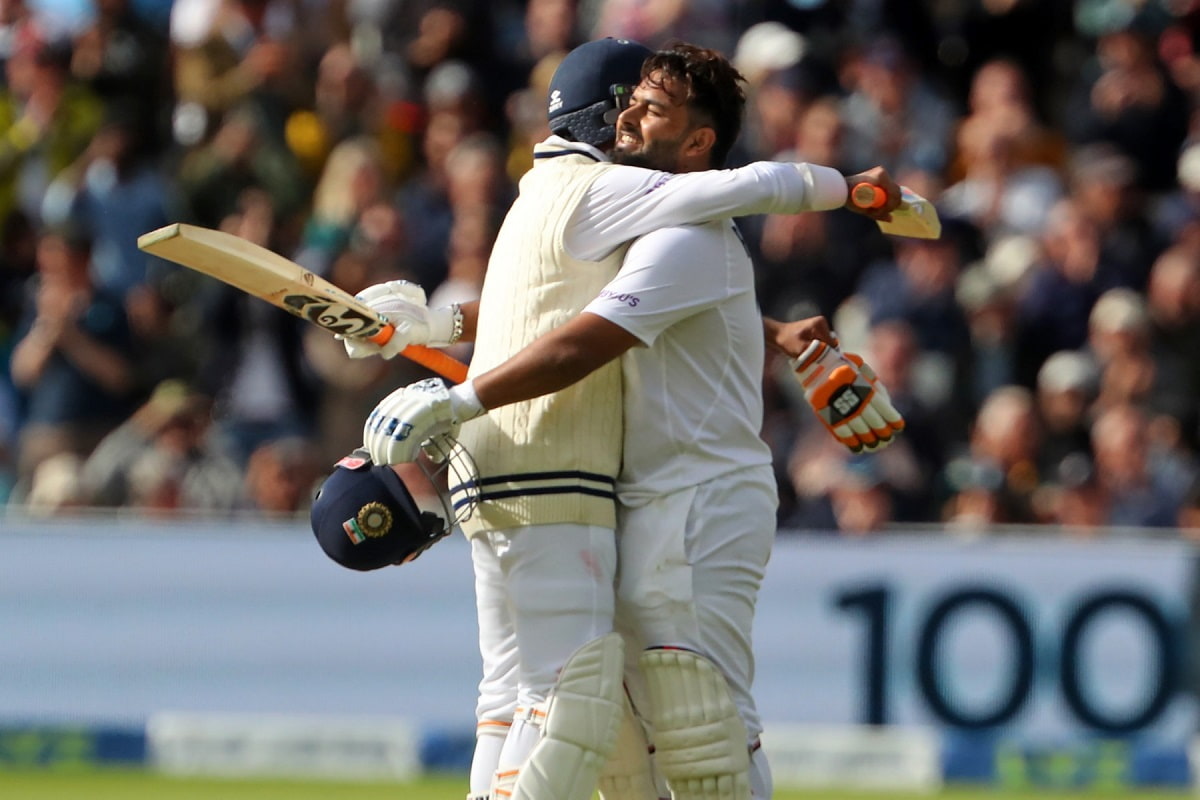 Unorthodox wicket-keeper batter Rishabh Pant is the only Indian to make his place in the ICC Test Team of the Year 2022. The southpaw registered 680 runs in 12 Test innings in 2022, maintaining an average of 61.81 while striking at 90.90. The 25-year-old etched 2 centuries and 4 half-centuries in Tests in 2022.

Rishabh Pant is named the wicket-keeper and #7 batter. In the bowling department, Australia's Pat Cummins and Nathan Lyon, South Africa pacer Kagiso Rabada and English pacer James Anderson have been named in the 11.