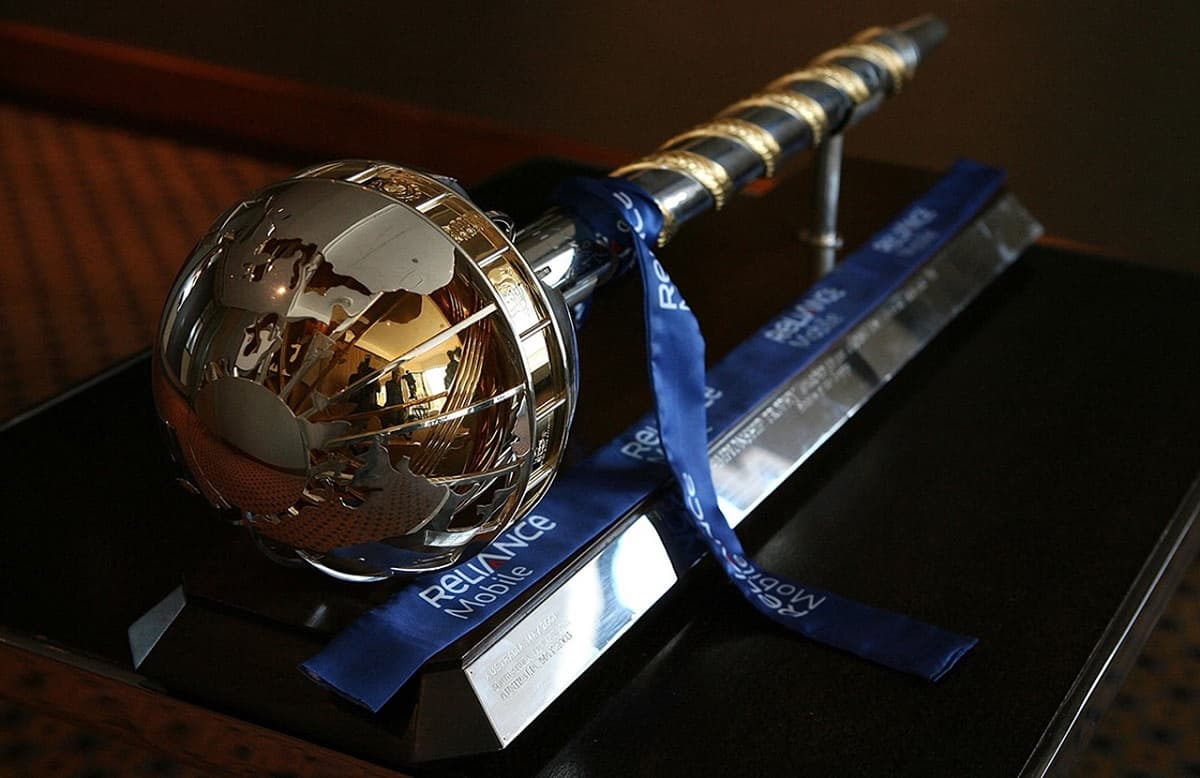 The winners of the much-awaited ICC World Test Championship (WTC) Final between India and New Zealand will take home a purse of Rs. 11.71 cr along with the ICC Test Championship Mace, the International Cricket Council announced today. The losing team will get Rs 5.85 cr for finishing second.

The prize money for the team finishing third in the ICC World Test Championship Standings is Rs 3.29 cr. The team fourth on the table will be awarded Rs 2.56 cr and the one that finishes fifth gets Rs 1.46 cr while the remaining four teams will get Rs 73.2 lakhs each.

The Test Mace, previously given to teams topping ICC Men’s Test Team Rankings will now be given to the WTC winners. In case the final ends in a draw or a tie, the finalists will split the prize money for the first and second places and share possession of the Mace during the time they remain champions.