I Told Bravo To Bowl Six Different Balls In An Over: MS Dhoni 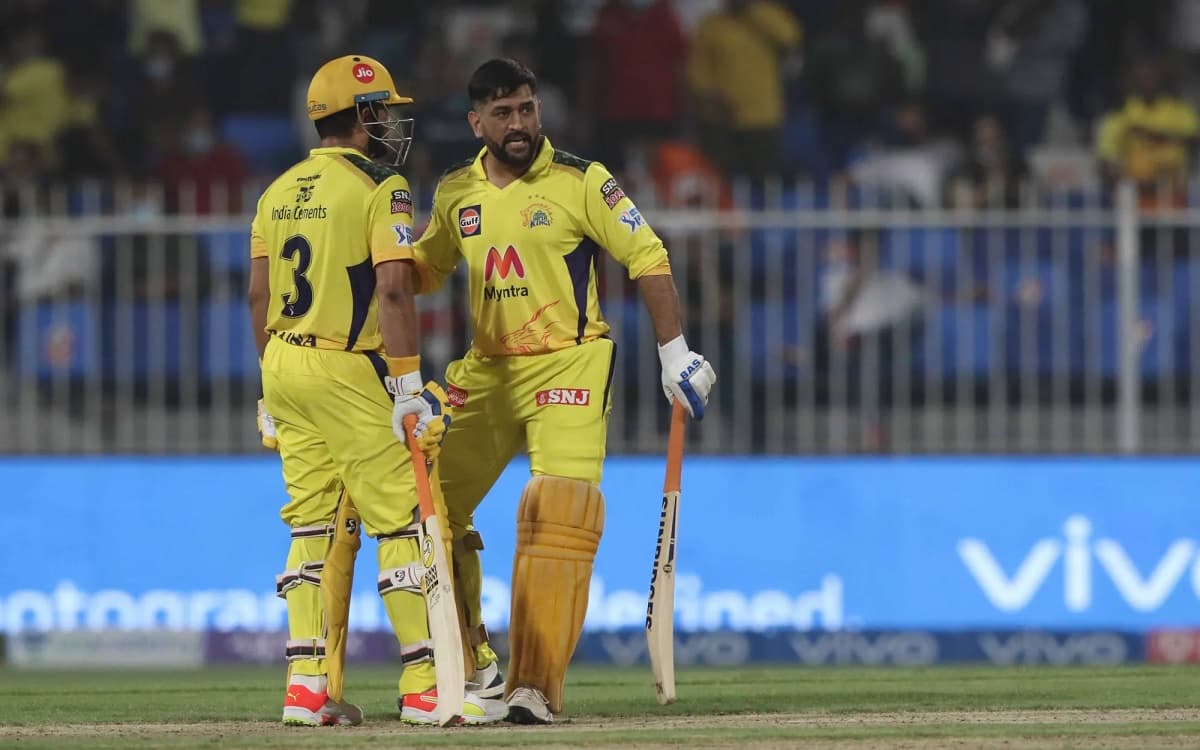 Rajasthan Royals defeated Punjab Kings by 2 runs in the 32nd match of the IPL 2021. After the win, RR captain Sanju Samson said, “ All three grounds here are different. This one is the slowest of the lot. I felt the left-right combination here was important with the bat. We bat deep with a lot of lefties and all of them are good to bat at any position, which is why we pushed Raina and Rayudu down. Bravo is fit and executing them well. I call him my brother and we always have fights over whether he should bowl the slower ball. But now everyone knows that he has the slower ball, so I told him to bowl six different balls in an over.”

"We were worried about the dew and we saw that last season. They got off to a great start and after the eighth or ninth over, the pitch slowed down a bit. Jadeja's spell was very crucial especially with the way Padikkal was batting from one end. I told Moeen that he would bowl from one end during drinks, but then I changed my mind. I decided Bravo should bowl because the more you delayed him, the more difficult it was given that he'd have to bowl four straight overs in these difficult conditions. Our players have worked hard and understood their roles and responsibilities."