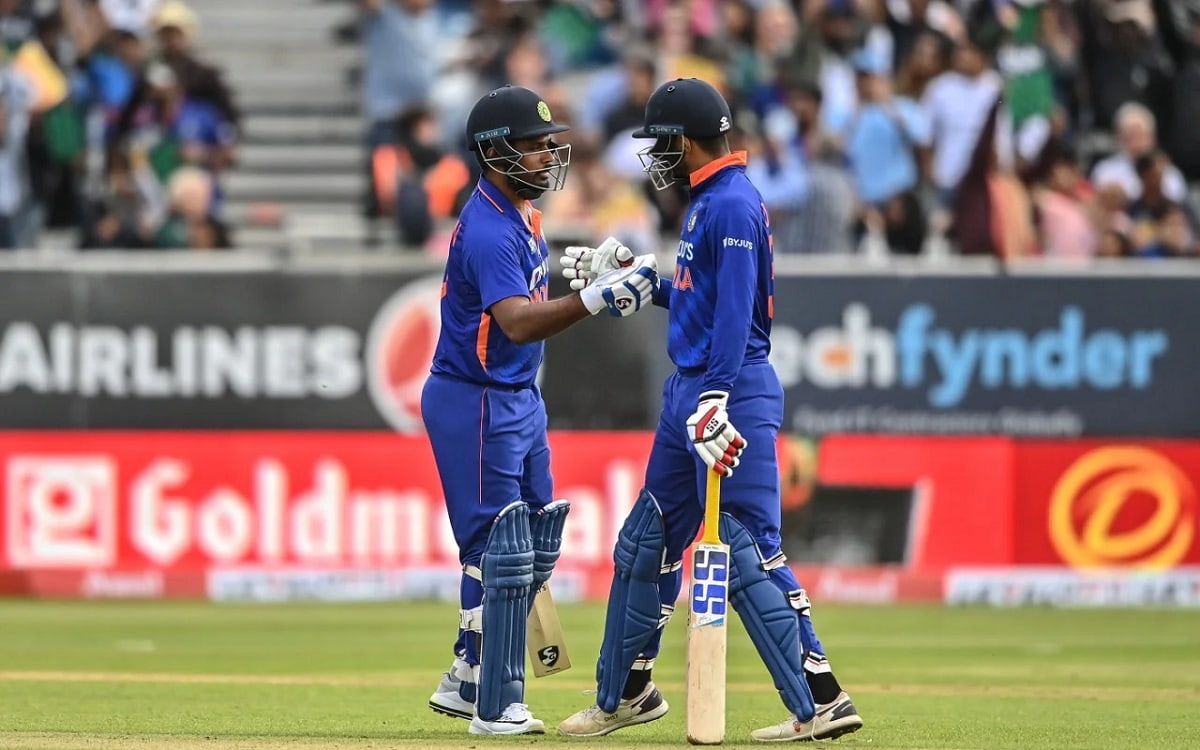 IRE vs IND: After a match-winning knock in the first T20I, Deepak Hooda continued his form as he smacked his maiden T20I ton to power India to 227/7 against Ireland in the 2nd T20I.

After losing opener Ishan Kishan early in the 3rd over, Deepak Hooda, batting at #3, smacked his first 50+ score in T20Is and went on to smack his maiden international ton, finishing with 104 runs off 57 balls with 9 fours & 6 sixes.

Sanju Samson, who has been awaiting his chance to play for team India, also smacked his maiden fifty as he scored 77 runs off 42 deliveries with 9 fours & 4 sixes while opening the innings in place of injured Ruturaj Gaikwad. Hooda & Samson etched a partnership of 176 runs off 87 balls to guide team India to a massive total.

Mark Adair picked up 3 wickets for the Irish team, dismissing both Indian openers - Sanju Samson & Ishan Kishan (3) along with Harshal Patel (0) while Joshua Little managed two wickets - Deepak Hooda (104) and Suryakumar Yadav (15). Craig Young yet again picked up 2 consecutive wickets as he dismissed Dinesh Karthik (0) and Axar Patel (0) in the 19th over.

Earlier, team India captain Hardik Pandya won the toss & opted to bat first against Ireland in the 2nd T20I. This match is being played at The Village, Malahide, Dublin.