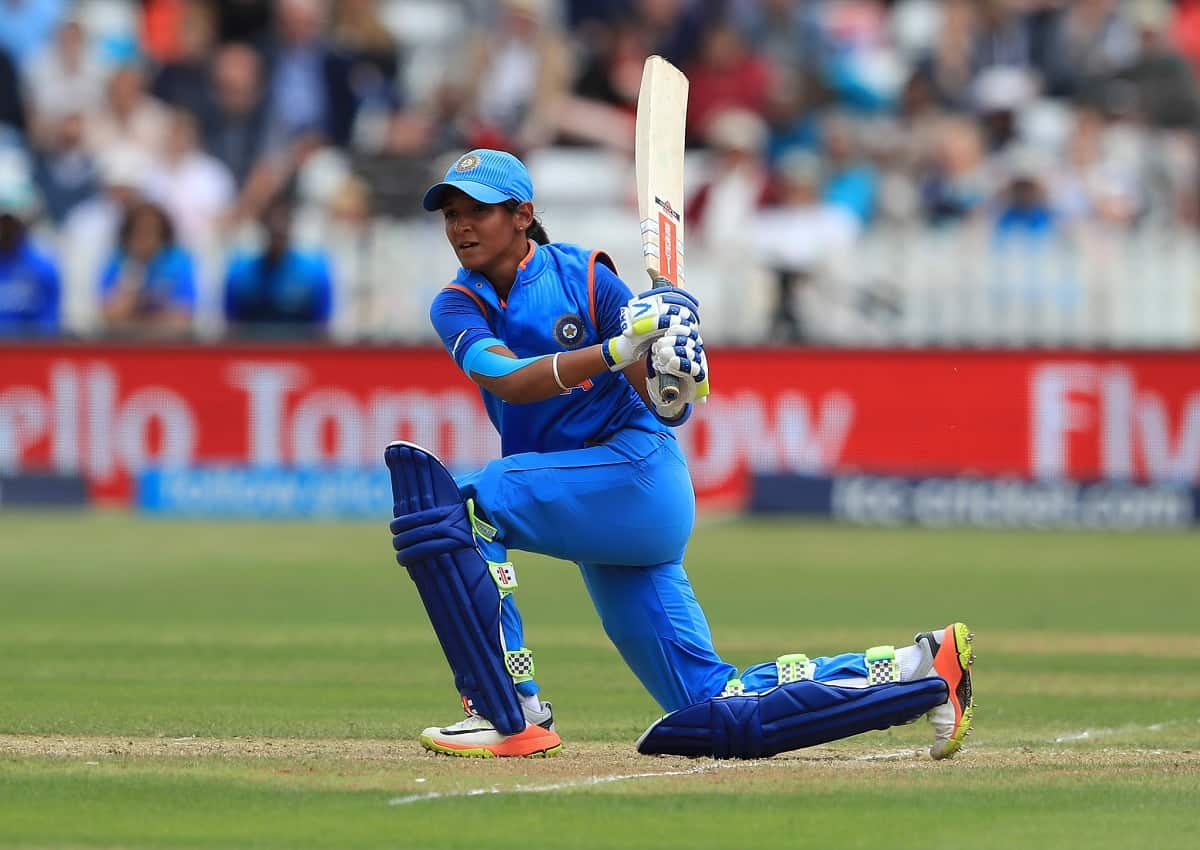 Harmanpreet Kaur on Sunday became the fifth Indian to play in 100 women's ODI matches. Harmanpreet is also the only Indian woman to make 100 appearances in ODI and T20I cricket.

Harmanpreet, 31, has scored 2,412 runs in her ODI career at an average of 34.95. She has scored three centuries and 11 half-centuries with her highest score being a blistering 171 not out off 115 balls in the semi-final of the 2017 Women's Word Cup against Australia.

She is also the captain of the Indian women's T20I team and has scored 2186 runs at an average of 26.98 in 114 matches in the shortest format of the game.

On Sunday, Harmanpreet scored 40 off 41 balls in a 62-run partnership with captain Mithali Raj for the fourth wicket that took India past the 100-run mark. She was denied a 12th ODI half-century when she mistimed a lofted shot off South Africa captain Sune Luus and holed out at long off.