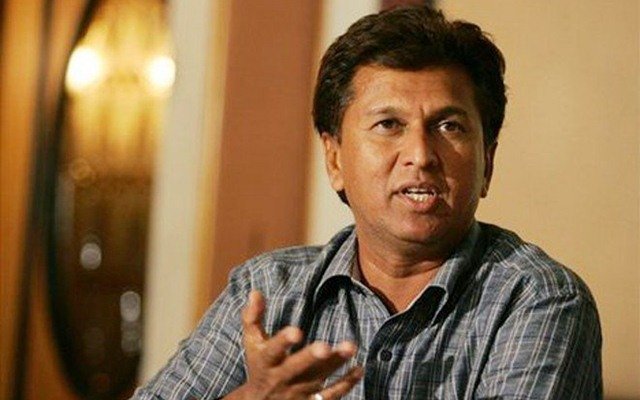 Sept.4 (CRICKETNMORE) - Former Indian Cricketer Kiran Shankar More turns 56 today. He has played for the Indian cricket team from 1984 to 1993. He also took up the position Chairman of the Selection Committee of the BCCI till Dilip Vengsarkar took over the job in 2006.

130 dismissals in Tests and 90 in ODIs, he's third on both wicketkeeping lists for India.