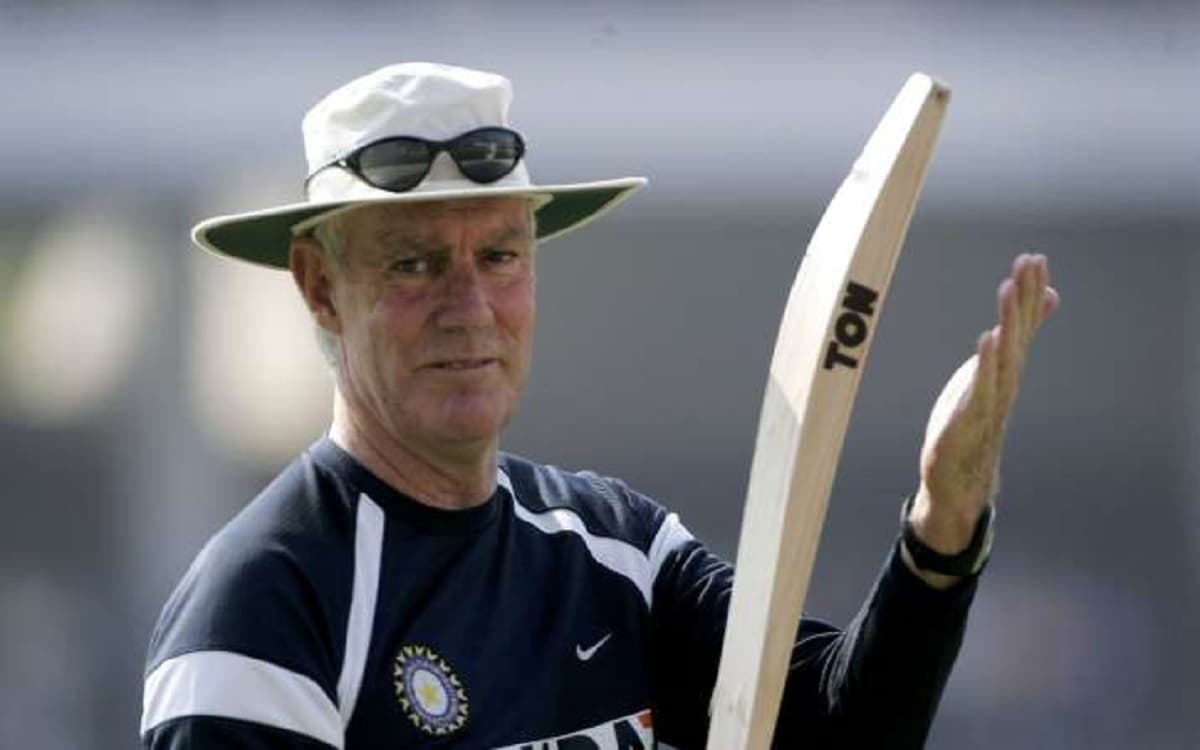 When Greg Chappell was India coach he taught the team how to win One-day Internationals while chasing targets, former India all-rounder Suresh has said.

"I think somewhere along the line, despite all the controversies around his coaching career, he taught India how to win and the importance of winning," Suresh Raina has written in his upcoming autobiography 'Believe - What Life and Cricket Taught me'. "We were all playing well at that point, but I remember him stressing a lot on breaking down run chases at batting meetings," he wrote.

Raina was among the players who Chappell seemed to have trusted. He, in fact, made his ODI debut on Chappell's first series as in-charge, in Dambulla, Sri Lanka. Although Raina failed to score in Dambulla, the left-hander went on to play 226 ODIs, scoring 5,615 runs at 35.31 and bagging 36 wickets with his spin.