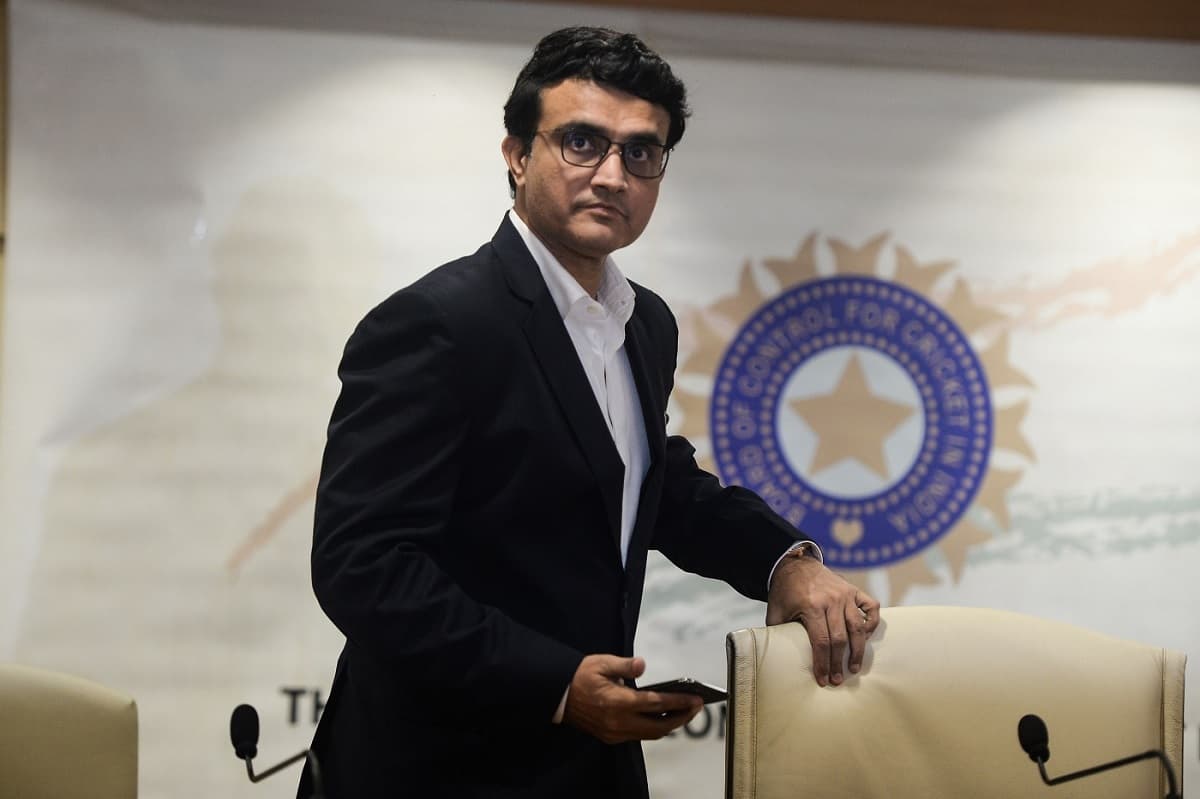 Indian cricket board president Sourav Ganguly was on Wednesday rushed to Apollo Hospital here after he complained uneasiness and chest pain the previous night.

The former India captain was admitted to the hospital under the supervision of state-run SSKM Hospital's cardiology department head Saroj Mondal, sources said.

Ganguly, 48, had suffered a blackout while working out at his personal gym last month and was taken to Kolkata's Woodlands Hospital. He underwent angioplasty and other related tests there and was discharged from the hospital on January 7.